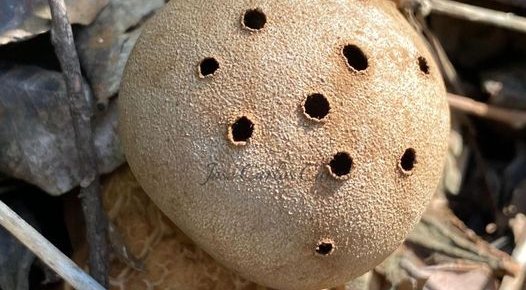 The UK’s first gay dads are set to make history again as they look to register their new triplets’ birth certificates with three parents listed on the document. They are set to welcome the triplets after a £1million journey to complete their IVF family through an American surrogate.

Barrie Drewitt-Barlow, 51, is celebrating the news with fiance Scott Hutchinson, 26, and ex-husband Tony, 56. It was 21 years ago that Barrie and Tony became the first British same-sex couple formally registered as parents.

Barrie was speaking to the Sunday Mirror and said: “It is the most incredible feeling. We are thrilled. Family is everything”. The family have spent over £1million making their family, which include six children already. The triplets are to be born in the UK to an American surrogate that was inseminated with three IVF embryos that are due to be born next year.

Two of the embryos have been on ice for 22 years and are the offspring of Barrie and Tony. There are from a group of embryos that also became three of their eldest children: Saffron, 22, Aspen, 22, with whom they became the UK’s first gay dads, and brother Orlando, 17. The third embryo is actually the biological twin of Barrie and Scott’s daughter, 15-month-old Valentina, from a batch that was frozen in 2019.

This means that the family will form a set of quintuplets with the older children, and a set of twins to their youngest daughter if all the triplets make it to term. Barrie says: “I am as excited about this pregnancy as I was about the first. I never thought I would be going down this road again but I’m so in love with Scott and have so enjoyed having Valentina, that when Scott said he’d love to do it again I jumped at the chance. And here we are, pregnant yet again. I love it.”

In 1999, Barrie and Tony went to court to be allowed to have both their names on the birth certificates of their children who were born through a surrogate, the first time in Europe a same-sex couple had given birth in this way. They were allowed to be “Parent One” and “Parent Two” on the document. It was a historic and trailblazing case for LGBTQIA+ families, and Barrie adds: “It still makes me feel amazing that we did that. I’m so wonderfully grateful that fight has been won. But if I have three children we will have parent one, two and three and I will challenge the law again.”

Lawyer Vandana Chitrode, of RIAA Barker Gilette, says that laws around surrogacy are being reviewed and the group should seek a change in the law to enable a Parental Order to be made in favour of all three of them. She added: “If Barry, Tony and now Scott are able to change the law twice in their lifetimes, it would be an incredible achievement and a fantastic legacy to leave the LGBTQIA+ community.”