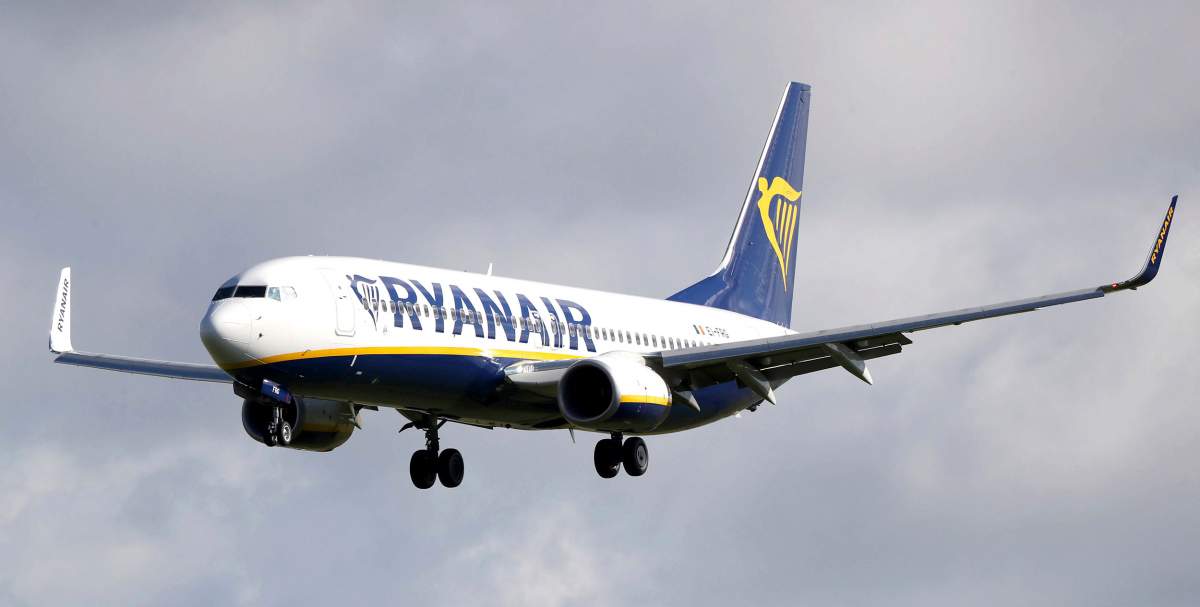 Boris Johnson, the UK Prime Minister, repeated the warnings we reported on yesterday and earlier today that the Omicron variant is spiking. In making the announcement Boris confirms first Omicron death.

Speaking to broadcaster this morning Johnson said that we need to put aside the idea that the Omicron variant is a milder version of coronavirus. He warned that variant is spiking and that cases are rocketing with about 40% of cases in London the new variant and that by tomorrow it will be the dominant strain.

He also confirmed that at least one patient had died from the new variant although not details were given.

He was speaking at a visit to a clinic near Paddington, where he said “The risk is plainly there, we can see Omicron spiking now in London and some other parts of the country. Here in the capital it probably represents about 40 per cent of the cases. By tomorrow it’ll be the majority of the cases and it’s increasing the whole time.”

He added: “Sadly yes Omicron is producing hospitalisations and sadly at least one patient has been confirmed to have died with Omicron.”

Making reference to the news that the variant is more virulent but milder he said “I think the idea that this is somehow a milder version of the virus, I think that’s something we need to set on one side and just recognise the sheer pace at which it accelerates through the population.”

“We think the steps that we are taking – so Plan B, combined with a hugely ambitious acceleration of the booster campaign, bringing it forward by a month so we offer a booster to every adult by the end of the year – we think that’s the right approach,” he said.

In making the case for the steps he has taken over the last 24 hours, Boris confirms first Omicron death, saying that it is important that we slow down the spread of the virus and that we protection the people of Britain.