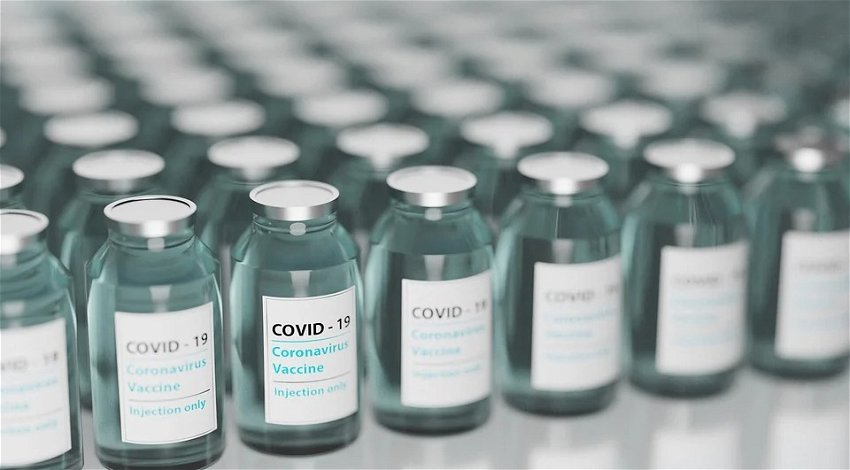 1.6 per cent of Danes have had both doses Stock Credit: Pixabay

These teams eventually recovered a stricken hiker who had fallen down a ravine and injured himself whilst doing the Cervigona hiking route, in the Caceres municipality of Acebo. His daughter was the one who raised the alarm by calling the 112 Extremadura Emergency Centre after she lost sight of her father when he fell.

At around 3pm, the 112 services received the call and immediately put out an alert to the 062 number of the Caceres Command. As a result, officers from the Hoyos, Moraleja, and Valverde del Fresno posts responded, along with firefighters and health personnel, and mobilised to the location of the accident.

A patrol from the Hoyos post, accompanied by a team of medics, was the first to reach the mountain. They travelled by vehicle as far as was possible, before covering the remaining 5km on foot. Officers from the Valverde del Fresno and Moraleja posts quickly joined them, along with firefighters from Coria.

A 90-minute search eventually led the teams to the injured man, who was treated by medics. In a complicated effort, the teams had to carry the injured man by stretcher to a location with sufficient coverage before it was possible to communicate with the helicopter rescue crew, and guide them to their position.

An extraction site was extremely difficult, due to the terrain, plus the fact it was getting dark on the mountain. The injured man was finally evacuated by helicopter, thanks to some spectacular manoeuvring by the Guardia Civil pilot to land the chopper in such a remote spot. He was taken by air to a location where an ambulance was waiting, from where the man was transferred to hospital, as reported by larazon.es.