I’m A Celebrity: First king of the castle crowned 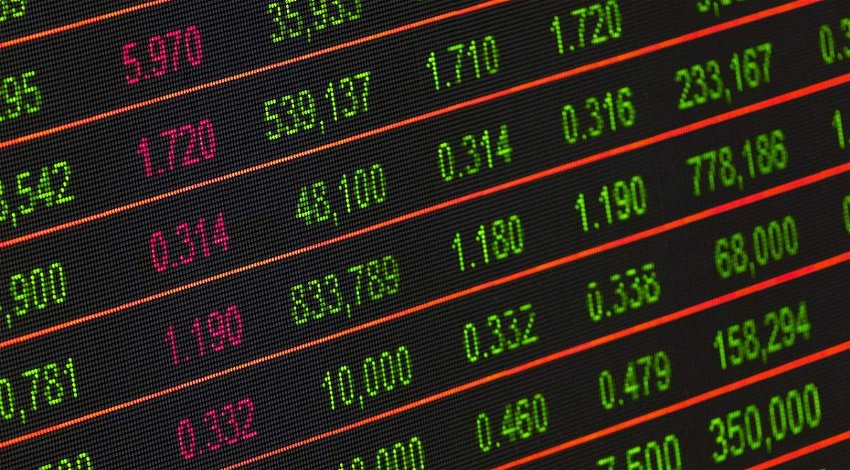 I’m A Celebrity 2021: Danny Miller is crowned the first king of the castle.

Emmerdale’s 30-year-old Danny Miller has been crowned as the first king of the castle on the final of I’m A Celebrity… Get Me Out Of Here!  Danny did it all for his son to “give him the future he deserves”.

In the final on Sunday, second place went to Simon Gregson and Frankie Bridge came third. Danny is the first male celeb to win the show since it was relocated to North Wales’s Gwrych Castle.

Danny went through all the trials and tribulations on the show in order to be able to provide for his son. This series of the show has seen many setbacks including being hit by Storm Arwen. The cast was placed in temporary isolation bubbles after production was halted for the first time ever.

Danny was crowned as king and then made his exit saying: “This is mental, wow.” Danny went on to reveal to Ant and Dec during his exit interview that he joined the show to give his son Albert a better start in life. Danny commented: “I wanted to be able to give him the future he deserves, I wasn’t in a position to do that.”

Commenting on how intense the show had been he said: “When you’re up, you’re up and then you get homesick and it lowers the mood.”

Simon was gracious about his second-place finish and said: “Thank you to all of you at home who kept me here. Thanks, it means a lot.”

He commented to Danny: “I’m just so chuffed that you got it.”

Danny was surprised that he even made it to the final trial and told Ant and Dec: “To be in the final, never saw that coming. So thankful mate.”