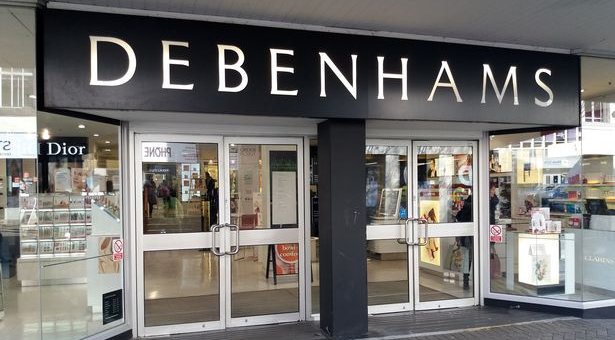 Bradford Crown Court heard how Star was taken to the hospital with “unsurvivable injuries” on September 22 in 2020.

Family members had reported issues to social services five times. Social services had labelled them as “troublemakers” and said they “complained because they didn’t like gipsies or same-sex relationships”.

Young Star’s grandparents had spoken to the authorities and commented: “We don’t want another Baby P on our hands here, do we?”.

The grandparents claim that they were accused of being: “troublemakers who made the complaint because we didn’t like gipsies or same sex relationships”.

Star’s grandfather commented: “The lady on the phone from social services said, ‘how do you mean?’, and we were shocked at her reaction.

“Well, Baby P died through abuse, and we’re making a complaint. My first reaction would have been, ‘yeah, right, we’re on the ball, we’ll sort this one out, we don’t want another Baby P’. Especially with them being the social services. It just came across as being a bit shambolic, really, Absolutely shambolic.”

Bradford Partnership – Working Together to Safeguard Children commented on the tragic death and the steps that will be taken to protect other children in the future.

The partnership stated: “We want to say first and foremost that we’re sorry for the death of Star. This was a child’s life cut cruelly short. Two people have been brought to answer for their crimes – one has been convicted of murder and one of causing or allowing the death of a child.

“Anyone who has followed the trial will want to know what more could have been done to help protect Star. As agencies who have a joint responsibility to protect children, this has been at the forefront of our minds. Any death of a child, wherever it happens, is one death too many, but this happened in our district, in our community and has had a devastating impact.

“We are very aware as partners that there is much that we need to learn from this case. We have already put in place actions that will improve our practice so that we learn those lessons. But we need to fully understand why opportunities to better protect Star were missed.

“We must also learn everything we can from the awful murder of Arthur Labinjo-Hughes. A national review has been established to enable this to happen. If we can contribute our learning to this review, we will do.

“We offered support and assistance to Star’s family for what we believed their needs to be, at that given time, but we all deeply regret that not all the warning signs were seen that could have led to firmer statutory enforcement action.

“A Local Child Safeguarding Practice Review is being written by an independent author. This is almost complete and, now the trial is concluded, the review will be finalised and published in January 2022. It will provide partners and colleagues in our district and across the country with clear recommendations so we can better protect children in our care.”