Malaga's candidacy to host Expo 2027 made official by the Government 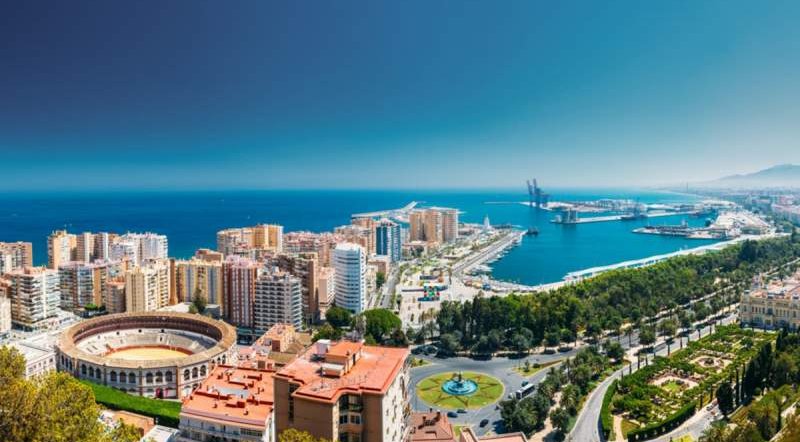 Malaga's candidacy to host Expo 2027 made official by the Government. image: Wikipedia

Today, Tuesday, December 14, the Council of Ministers agreed to present Malaga’s candidacy to host the 2027 International Exhibition entitled ‘The Urban Era: towards the sustainable city’. This was later confirmed by Isabel Rodriguez, the Minister Spokesperson, at a press conference.
The Ministry of Foreign Affairs has now been entrusted by the Government with the preparation of the candidacy and its presentation to the Bureau International des Expositions (BIE), based in Paris. A national commission will be set up to facilitate this, and to host the institutions and private entities that support the Costa del Sol.
Elias Bendodo, the Junta de Andalucia’s adviser to the Presidency, said, “Andalucia’s commitment to Malaga’s candidacy is strong. We believe that it is time for a city like Malaga, it is an important bet for Malaga, Andalucia, and Spain”.
“We go hand in hand with the city, the Government of Andalucia, and the Government of Spain, in presenting this candidacy that we will compete with other rivals. We hope that this institutional unit makes it possible for us to carry out this candidacy”, he added.
Francisco de la Torre, the mayor of Malaga, when asked about it by journalists yesterday, Monday 13, shortly before the decision was known, commented, “It is a subject that we have been talking about for two and a half years, that we have had meetings in Paris, in the fall of 2019”.
He continued, “At the beginning of 2020 the secretary-general of the Bureau came, with institutions such as the Board, the Provincial Council, we have a page with 160 accessions, we have a very powerful dossier to facilitate the work of the Government”.
“I want to rejoice for the decision that could be seen coming from those letters that we have received in recent months, in accordance with a proposal that I already made to him in July 2021, when we had the news that Minneapolis, was presenting itself, Minnesota was presenting itself, and from now on hence the Bureau marks six months for other candidates.
However, he acknowledged that, in this race, “maybe there will be another candidacy, because we have to beat Minneapolis, and every other city. I hope that by working together with the Spanish Government, the Junta, supporting this project and us, we will manage to win”.
Adding, “We have to work very closely together, with great institutional respect, and trying to get the city and civil society excited about the project”. Yesterday, Monday 13, at the BIE General Assembly, the city began to ‘pull strings’. Thailand is also considering entering with the city of Phuket, but this has not yet been confirmed, as reported by laopiniondemalaga.es.