Racist clubber who spat at doorman jailed for Christmas 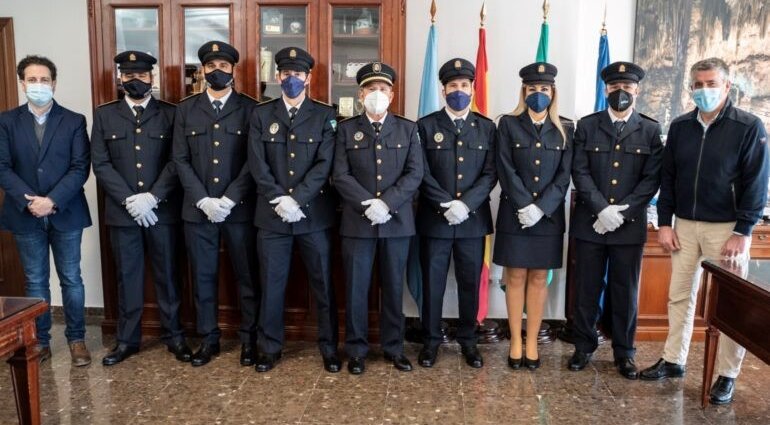 A racist clubber who was caught on video by passers-by as she abused and spat at a doorman has been sentenced to an immediate 14 weeks in jail, meaning she will spend Christmas behind bars. Sharna Walker went viral online in May when mobile phone footage of the incident was shared and she was vilified on social media.

Walker was warned at a previous hearing that she was facing an immediate jail term following her admission of racially aggravated common assault that occurred in Birmingham’s Broad Street leisure district. When Walker was asked to leave the Figure of Eight Wetherspoons pub she kicked open an exit door and smashed a glass panel, leading to an additional charge of criminal damage, as reported by the Independent.

The foul-mouthed and racist rant on 22 May soon spread around the internet and Ms Walker was arrested for the attack on doorman Tristan Price. She has also been banned from the area. At a sentencing hearing at Birmingham Magistrates Court’ on Monday, “disgraceful” Walker, of Woodhouse Close, Worcester was given an immediate term of imprisonment, West Midlands Police said.

She was also ordered to pay Mr Price £500 compensation and given a two-year ban from the pub unless Wetherspoons decided to give her early permission to return to the premises.

After the sentencing of the racist clubber, Chief Inspector James Spencer, of West Midlands Police, said: “This was a disgraceful incident and people were understandably disgusted at her actions. Our city-centre police teams have been working hard with local businesses and the community to make the city a safe and enjoyable place to visit. Racist behaviour is completely unacceptable. We will robustly investigate crimes of this nature and offenders can expect to be prosecuted.”

Speaking after the hearing, Mike Olley, general manager of Westside BID, which represents businesses and helps to manage security on Birmingham’s so-called ‘golden mile’, said: “We welcome this punishment as it sends a clear message to people coming into Birmingham city centre.

“In short, racist abuse and violence will never be accepted on Westside, and we will always work closely with police to track down any offenders. This was no casual remark, which in itself would have been appalling. This was a sustained verbal and physical attack on a doorman calmly doing his job. This is the correct level of punishment which will hopefully make every person think again before unleashing unwarranted verbal and physical abuse.”