Knowing what a Guardia Civil drugs test at a control entails 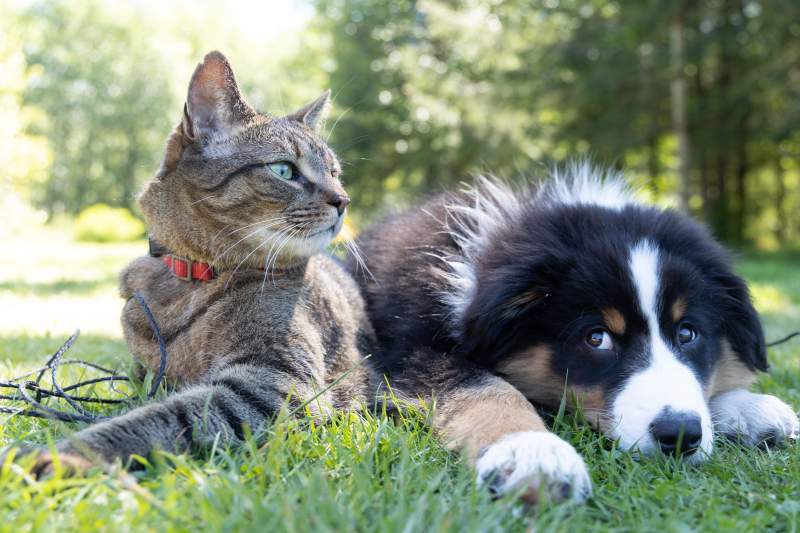 Photo by Andrew S on Unsplash

Knowing what a Guardia Civil drugs test at a control entails

Sooner or later, as a driver, chances are you could well be stopped at a Guardia Civil drugs checkpoint when you least expect it. Many drivers will have already gone through this experience, while others have not, and are scared of it ever happening.

Not scared because they have something to hide, but generally just the fact of being subjected to the test, and not knowing what it involves. False positives, as with all tests, can occur, but, if you have never been stopped, it is good to know exactly what these tests entail, in case you do get pulled over at some point.

First of all, it should be noted that a drug test is mandatory. As indicated by the General Directorate of Traffic (DGT), refusing to take the test carries a prison sentence of between six months and one year. You can also lose your driving licence for twelve months, or even up to four years.

A routine drugs check by a Guardia Civil traffic cop goes like this:

Information: Before starting the test, the officer will inform you of the obligation to undergo the said test.

Saliva: Generally, an alcohol breathalyser test is performed first. Next, a saliva sample is taken, with special devices. This is called ‘circumstantial’, and its objective is to detect the possible presence of the recent use of illegal substances.

Second sample: If the saliva test is positive for some type of substance, then a second saliva sample is taken. This is sent directly to a laboratory for analysis, for confirmation of the positive. At this point, you will no longer be allowed back behind the wheel of your car.

Blood: You can request a blood test as a contrast test. The blood sample will be carried out by health personnel in a hospital, or a health centre. If it turns out positive, then you must pay the expenses of this test.

Result : The results of the toxicological laboratory are added to the report of the Guardia Civil officer, and the corresponding proceedings are initiated. This can be done either administratively, where the penalty is €1,000, and the loss of 6 points from your licence, or, it is done judicially.

In judicial proceedings, you could receive a prison sentence of from three to twelve months, a fine, or community service of from 30 to 90 days, along with the loss of your licence for between one and four years, as reported by diariosur.es.