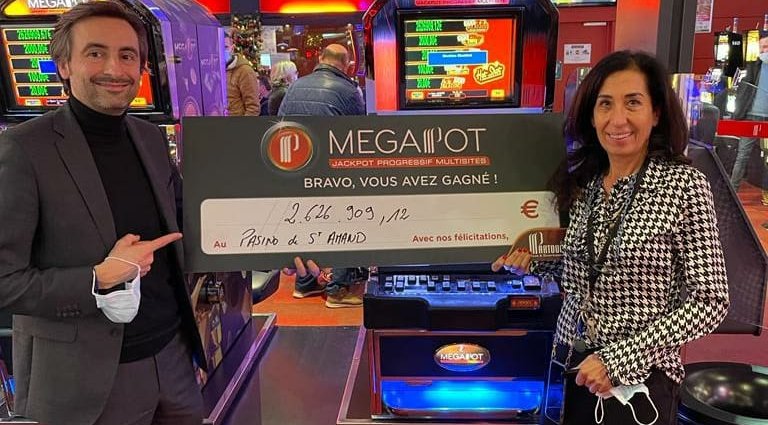 A man has been arrested for arson after one person died at a fire in Reading.

Police are searching for “signs of life” after one person died and a man has been arrested for arson following a fire in Reading.

A number of people still remain unaccounted for after the fire occurred early this morning, December 15.

Thames Valley Police were called at 2.56am after reports of a fire at a block of flats in Rowe Court off Grovelands Road.

The force said in a statement: “We are working with our colleagues on a search and rescue operation and will exhaust all our efforts to find signs of life.”

“We expect this phase of the operation to continue today and into the evening and perhaps beyond.”

Three people have been taken to hospital with non-life threatening injuries, while a further eight people were treated by paramedics at the scene.

A number of other people have been evacuated and local authorities and partners are taking care of them.

A 31-year-old man was arrested and is in custody.

According to the force, the fire is not being treated as terror-related and they have advised people that road closures are in place and to avoid the area.

A resident of the building has said of his “miracle” escape after jumping from a third-floor window.

The man, who was barefoot with a bandage on one of his feet, said: “I was involved in the incident – I live in the flat on the third floor of the building.”

“I was woken up by an alarm and heard a loud explosion. I heard the people inside screaming and shouting – I think they were my neighbours.”

“I opened the door of my flat and saw a big cloud of smoke – and saw that the exit was trapped.”

“A firefighter then came in and told me the building was on fire and to leave it now, so I jumped out of the window and so did he – it’s about 12 feet.”

“I landed OK but hurt my leg. I think the firefighter is in hospital, but I thought it was better to break my leg than die. I think it’s a miracle how it all happened.”

Tom Price, 40, who lives nearby said: “All I heard was a massive explosion and saw smoke billowing from the flats.”

“People were leaping from their windows – I know one lady jumped from a high floor.”

“There were screams and shouts and glass was being smashed.”

“The flames went on for hours but the police and fire engines were here so quick.”