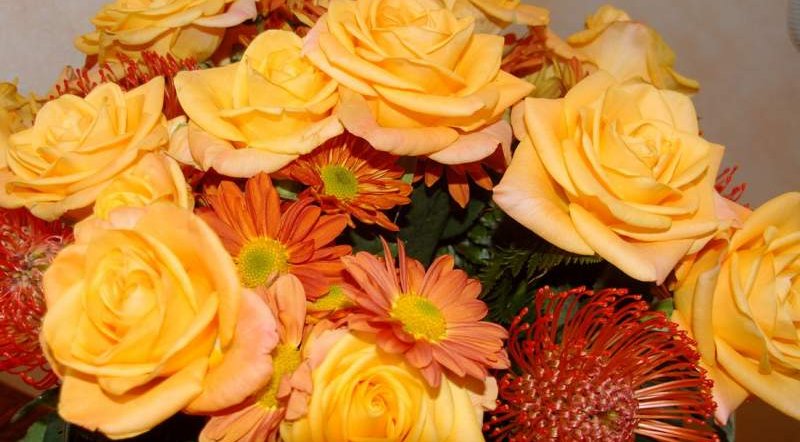 The importance of creating a Spanish will with Golden Leaves. Image: Wikimedia

Millions of Brits may have to wait even longer to retire as ministers discuss raising the age.

Millions of Brits born in the 1970s may have to wait even longer to retire as ministers discuss bringing the retirement age forward by seven years in a radical overhaul.

A review announced yesterday, December 14, by the Department for Work and Pensioners will consider whether the retirement age will be brought forward in 2037 rather than in 2044 as currently planned.

Led by Tory peer Baroness Neville-Rolfe, the review will look into whether it should be paid on the basis of life expectancy including “differences across countries and regions” which will mean people in deprived areas could get their pensions earlier than those in more affluent areas because they are likely to die sooner.

Experts said it suggested that Boris Johnson’s so-called “levelling up agenda” might be used to dictate pensions policy.

Former pensions minister Baroness Altmann said: “If [the review] is a smokescreen to justify raising the state pension age further, that would be a serious mistake and a very bad social policy decision.”

“We already pay the lowest state pension in the developed world. We already have a pension system that is stacked against those who aren’t well off. It is wrong to look to cost savings in that area.”

According to a King’s College Study, in the most extreme cases there is a 21-year difference in life expectancy between women in the most affluent area of Camden borough at 95.4 years, and women living in the most deprived area of Leeds, at 74.4.

Sir Steve Webb, former pensions minister, said the Government may increase the state pension age regardless of the review.

“There is a risk [the review] is for show and they will just do what the Treasury tells them,” he added.

Becky O’Connor, of the investment service Interactive Investor, said: “Many will have spent much of their working life expecting to retire at 65. They have been disappointed before and look set to be disappointed again.”

“Continually moving the goalposts like this doesn’t just provoke disillusionment, it has big implications for retirement planning.”

Work and Pensions Secretary Therese Coffey said: “We need to make sure our decisions on how to manage the costs of state pension provide fairness to both taxpayers and pensioners.”