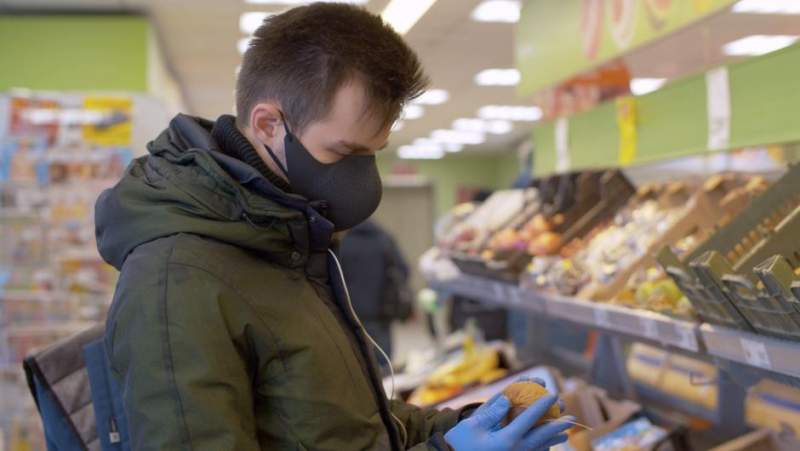 National Police officers from Granada and Almeria, in collaboration with the Customs Surveillance Service, have successfully participated in ‘Operation Otrofrente’. This was an operation coordinated by the Deputy Prosecutor in Granada of the Anti-Drug Prosecutor’s Office based in Madrid.

During the course of the investigation, 18 searches were carried out last November, in municipalities in Granada, Almeria, and Maracena. As a result, 16 individuals were arrested and €500,000 in cash was seized.

Significant amounts of marijuana, various firearms, large ammunition, high-end vehicles, state-of-the-art electronic devices useful for the transformation of drugs, and abundant documentation. The investigation is reportedly still ongoing and new arrests are not ruled out.

‘Operation Otrofrente’ was initiated several months ago, and has managed to dismantle a dangerous criminal organisation with international connections, dedicated to drug trafficking, and money laundering.

One part of the organisation operated in Granada, and another in Almeria. Its main objectives were the export of marijuana to Europe, and the laundering of the profits obtained from this illicit traffic. The latter was mainly cleaned through the purchase of real estate, and the importation of high-end vehicles.

They had ten registered properties in the Haza Grande neighborhood of Granada alone. Some were inhabited, but the majority were dedicated entirely to the cultivation or transformation of marijuana. It was at these properties that officers seized numerous plants, plus several packets of hash pollen, and lots of product ready to pack.

Six searches were carried out in the town of Maracena, where another part of the money, weapons, jewellery, and documentation were seized. Searches in the Almeria province towns of Huercal and Roquetas de Mar, uncovered several marijuana plantations. It was in these towns that the bulk of the cash was found.

Of the 16 detainees, all – except two Lithuanian nationals – were Spanish, aged between 19 and 56 years. Four of them were female, with one having a previous police record. Six of the males had police records.

All have been charged with the crimes of drug trafficking, belonging to a criminal organisation, money laundering, and illegal possession of weapons. Altogether, the police and customs surveillance officers confiscated four firearms. Specifically, three pistols of different calibre, and a sawn-off shotgun, as well as plenty of ammunition.

More than 2,700 marijuana plants were seized, 132 kilos of vacuum-packed buds, 86 kilos of sting, and more than 500 grams of hashish. Around €2 million in assets was seized, consisting of eight farms, 29 various vehicles, including 13 cars, a buggy, ten motorcycles, and five mopeds.

Cash was found deposited in various bank accounts belonging to six different financial entities, which have all been confiscated. The judicial authority has already ordered the imprisonment of the detainees, as reported by granadadigital.es.