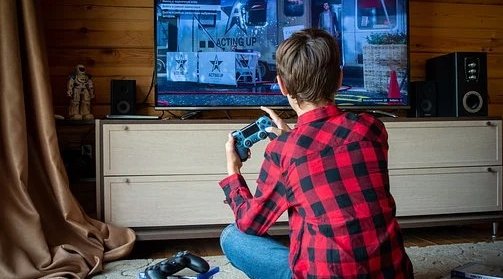 UPDATE – Judges in the Prince Andrew sexually abuse case order secret Jeffrey Epstein settlement with the Duke of York’s accuser, Virginia Roberts Giuffre, to be released to the public.

The Prince’s legal team claim the release of the settlement details would protect him against a lawsuit claiming he sexually abused the then 17-year-old.

The news, as reported by the Daily Beast, came on Wednesday, December 15 when an order filed yesterday – signed by judges Loretta A. Preska and Lewis A. Kaplan – said that the Settlement Agreement and General Release in the so-called “Epstein Action,” signed over a decade ago by Giuffre and Epstein, will be filed “on the public record on or about January 3, 2022,” unless either side can show “good cause” why it should continue to be kept secret.

“Mr Epstein, as is well known, is deceased. The Document is well known to Ms Giuffre,” the judges wrote, noting it has also “been available to all parties in this case for some time.”

“We question whether any proper purpose would be served by the continued secrecy of the document save, perhaps, the dollar amount the settlement provided it for,” the judges wrote.

38-year-old Giuffre, one of Jeffrey Epstein’s alleged “sex slaves”, claims that the British royal forcibly had sex with her when she was 17 at Epstein’s New York mansion and in the London home of Ghislaine Maxwell, the British socialite accused of trafficking underage girls for sex.

Along with the Epstein agreement, the 61-year-olds lawyers also asked the judge to dismiss the sex abuse complaint against him because the New York law under which she has sued him is “unconstitutional”.

The royals legal team also asked for Andrew’s response to some of Giuffre’s claims to be “sealed”.