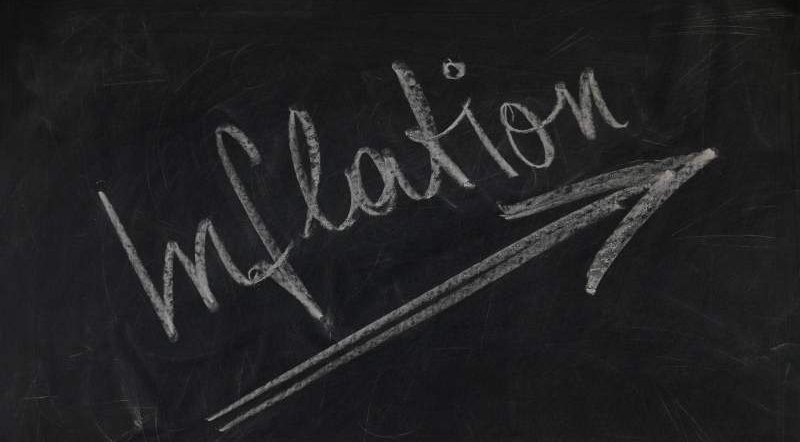 THE Premier League have confirmed another game has had to be postponed as a COVID outbreak cancels a second Man Utd fixture this week.

Saturday’s fixture with Brighton has been called off due to an ongoing COVID-19 outbreak within the squad, leaving them unable to field a team.

“It is with regret that this is the fourth Premier League fixture to have been postponed in the past week.

“While recognising a number of clubs are experiencing COVID-19 outbreaks, it is the League’s intention to continue its current fixture schedule where safely possible. The health and wellbeing of all concerned remains our priority.

“Regarding Manchester United’s game on Saturday, the club continues to have an ongoing COVID-19 outbreak within their squad, which has left them unable to field a team for the match at Old Trafford.

“A significant number of COVID-19 cases led to their game against Brentford FC being called off earlier this week, and today (December 16) additional positive tests have been confirmed.”

A statement from the Old Trafford club read: “Manchester United can confirm that our Premier League fixture against Brighton & Hove Albion, scheduled for Saturday 18 December at 12:30 GMT, has been postponed and will be rescheduled in due course.

“The health of players and staff is our priority. Given the number of players and support staff having to isolate due to COVID-19, the club had no option other than to request the match be rearranged. The Premier League Board took the decision to postpone based on guidance from medical advisors.

“We will also suspend football training operations at the Carrington Training Complex for a short period to help reduce risk of further transmission.

“We regret any disappointment and inconvenience caused to fans by the postponement.”

Earlier, the Premier League game between Leicester City and Tottenham was called off as we asked Euro Weekly News readers whether ALL fixtures from this weekend should be postponed until these COVID-19 outbreaks were brought under control.

You can read that article here.