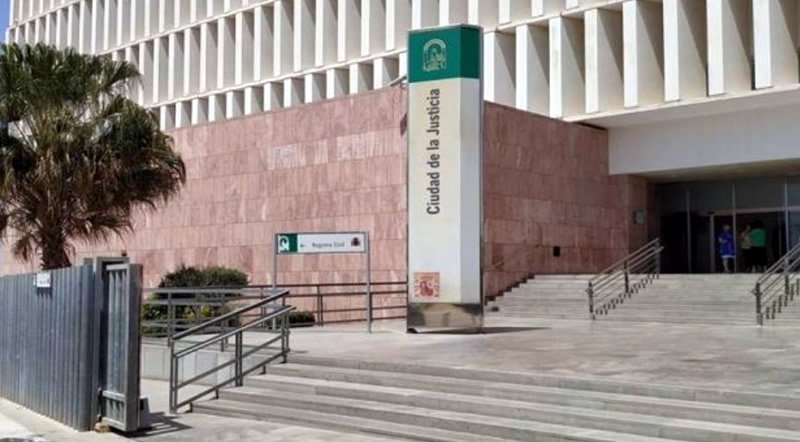 Malaga man jailed for attempting to shoot another over a €50 debt. image: wikimedia

The Superior Court of Justice of Andalusia (TSJA) has today, Thursday, December 16, ruled in favour of a ruling issued in June this year, by the First Section of the Provincial Court of Malaga. An appeal filed by the defendant’s defense attorney was rejected by the court.

Last June, the man had found guilty of a crime of injuries, and another of robbery with violence, in a Malaga establishment open to the public. In addition to the aforementioned penalty, the defendant has been ordered to pay €5,000 compensation to his victim.
It was proven by the court that the defendant and his brother – whose case, due to his age, is being heard by the Juvenile Prosecutor’s Office – had pre-planned the robbery in the days leading up to April 20, 2017.
The two had ‘cased the joint’ some days earlier, even entering under the pretence of being an interested customer. As the judge commented, this action was clearly done as a surveillance action. They finally returned at around 7:30pm on April 20th, with the intention of carrying out the planned robbery.
Proven facts placed before the court told how the younger brother entered the shop, while the defendant stood in the doorway of the jewellery store. The younger one asked the shop owner to show him a watch from the display. As she presented the watch, he grabbed her by the neck and dragged her into the back room.
At this point, the defendant, wearing gloves to avoid fingerprints, pulled the shutters down on the front doors. By pressing for around 83 seconds on the woman’s neck, she suffered a seizure, and subsequently lost consciousness. All this time, the defendant was at the doorway fully aware of what was happening.
It was impossible for anything to be stolen since, at the time of her attack, the owner had activated the acoustic alarm she carried on her person. This alerted an off-duty Guardia Civil officer who had been in a nearby bar, and who went to the store.
The defendant reportedly tried to flee but was caught by the officer. A struggle ensued, during which the younger brother started punching the officer, making him let go of his brother, and the two ran away.
According to the ruling of the Provincial Court, the victim suffered injuries consisting of “Secondary syncopal episode, cervical paravertebral hypertone, and predominantly right sternocleidomastoid, facial contusion with pain in the temporomandibular joint, pain, and functional limitation of the right shoulder”.
The victim’s injuries required 20 days to heal, as a result of which, for 12 days, she was prevented from going to work. For five days she required pharmacological treatment, and had to wear her arm in a sling. Adding to the injuries, the owner suffered from post-traumatic stress, leading to the need for psychological care for several weeks.
On October 1, 2019, the defendant was finally detained in the municipality of Torremolinos, and has been remanded in prison since. His provisional admission was decreed as a precautionary measure, as reported by diariosur.es.