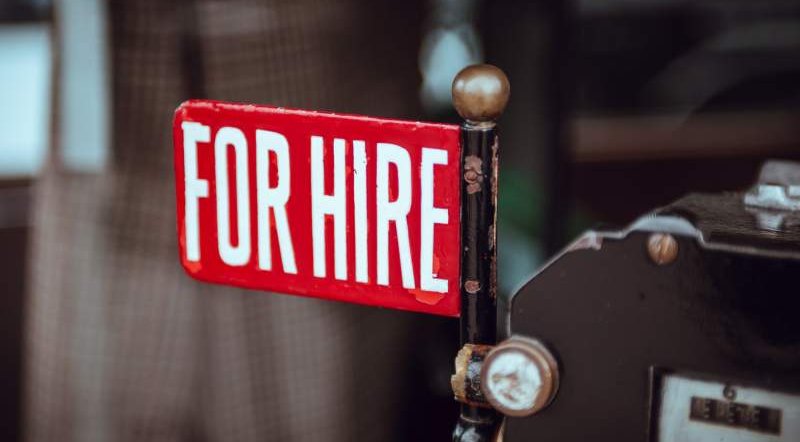 Liz Truss met Jose Manuel Albares in Madrid as part of a two-day visit to discuss the UK’s ties with Spain, including the 400,000 Expats living in the country, and building “closer economic, tech and security ties” following Brexit.

During the meeting, Ms Truss and the Spanish Minister of Foreign Affairs, European Union and Cooperation discussed the 400,000 Brit expats residing in Spain.

The meeting comes amid reports that expats from the UK have been leaving Spain following the UK’s departure from the EU.

Since Brexit, people from Britain who are not residents of Spain can only visit the country for up to 90 days at a time in any 180-day period.

Robert Barnhardt, who runs an estate agency in Fuengirola, told Express.co.uk that many retired Britons “could leave Spain in droves” due to Brexit rules and restrictions.

The Foreign, Commonwealth and Development Office (FCDO) said Albares and Truss have also agreed to work closely on a variety of issues and topics such as illegal immigration, the upcoming NATO summit in Madrid next year and new energy collaborations.

They have also discussed negotiations between the EU and UK over Gibraltar, with the FCDO saying the UK wants to keep sovereignty.

🇬🇧🇪🇸 Great to meet @jmalbares in Madrid. We discussed:

She Tweeted: “Great to meet @jmalbares in Madrid.”

“We discussed deep economic and investment ties, security cooperation and NATO in 2022, supporting 400,000 Brits in Spain and constructive discussion on Gibraltar, maintaining sovereignty.”

Ahead of the meeting, Ms Truss said: “I want to work with allies like Spain to create a network of liberty based around closer economic, tech and security ties.”

“We’re significant trading partners, with the UK as Spain’s biggest European investor, and the UK as the top destination for Spanish investment.”

“By boosting our trading ties even further, both Spain and every region and nation of the UK will benefit.”