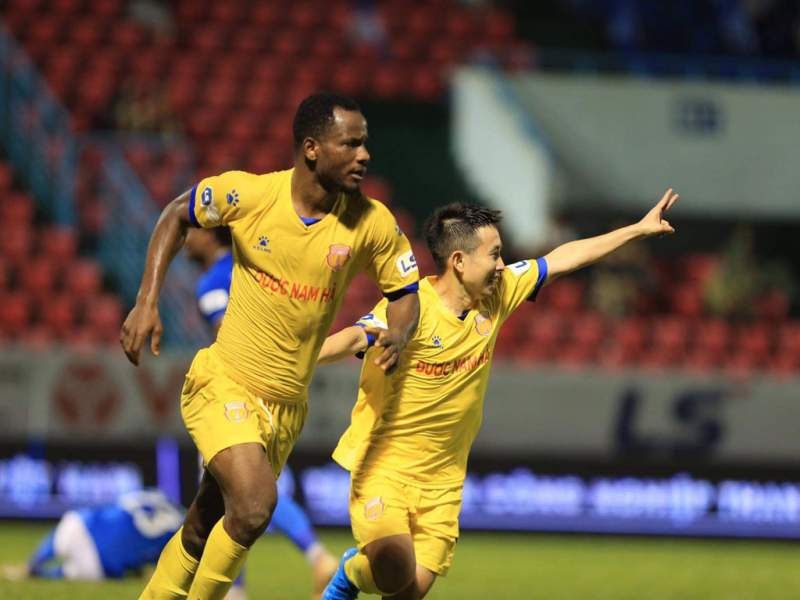 The civil rights activist Claudette Colvin, who in 1955 at age 15 refused to give up her seat on a bus to a white person, has finally had her records cleared at the age of 82. “My name was cleared,” Ms Colvin told CBS News, the BBC’s US partner. “I’m no longer a juvenile delinquent at 82.”

Ms Colvin put together a petition to clear her name after she was convicted of assaulting a police officer while being arrested for refusing to give her seat up. She was placed on probation and she said that her probation period was never officially ended until she entered her request this year.

It was in March 1955 that Ms Colvin was sitting with friends in an area of a city bus reserved for black people. A young white woman boarded and moved towards the back of the bus, hoping to take a seat, Ms Colvin told CBS. At the time, a black person and a white person could not sit in the same row, and all the seats were already taken. The black students were told to move into the aisles but Ms Colvin refused. “I said I could not move because history had me glued to the seat,” she said.

The bus driver flagged down a passing police officer and Ms Colvin was arrested under three charges: disturbing the peace, breaking segregation law, and assaulting a police officer. The assault charge was the only one that stuck and she was placed on probation.

In November, Montgomery County Juvenile Judge Calvin Williams granted the motion to clear Ms Colvin’s record for “what has since been recognised as a courageous act on her behalf and on behalf of a community of affected people”.

She was the first person to be arrested for the defiance of the racist laws, and her case happened nine months before the much more famous incident involving Rosa Parks. Claudette Colvin then went on to testify in the landmark case that effectively ended segregation on buses in 1956.