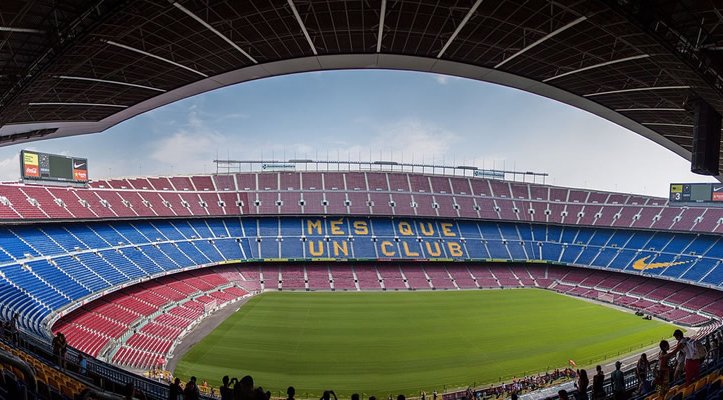 The activists who work under the name of Insulate Britain are planning on resuming their protests in spring 2022, a court has heard. A group of protesters from the organisation are currently on trial in the High Court, facing allegations of breaching injunctions issued to prevent their climate change protests, reports Sky News.

National Highways Ltd has a legal representative in court armed with police intelligence that shows that Insulate Britain will begin their protests again next year. There is a warrant for arrest now in place for one of the activists, 62-year-old Dr Diane Warner of Bristol, who did not attend court. She has not replied to repeated attempts to contact her made by her solicitors.

Mirian Stacey QC, working on behalf of Highways Ltd, said it was a conscious decision made by Dr Warner to defy the court as she was today taking part in a protest action in Yorkshire. The action was trying to delay a train heading for the Drax power station.

Rev Parfitt, an Anglican priest from Bristol, said: “It’s a pretty scary sort of experience. I feel deeply called to do this because I think it’s the only kind of action left to do in the dire (climate) emergency we are in”. She said when speaking to Sky News: “It is extreme action that we have taken, and we shall continue to take when we are out of prison, because what else can we do? At my age, what have I got to lose? I have everything to gain in the sense of doing what I believe to be God’s will – that gives me total contentment and peace of mind.”

The Insulate Britain protesters have been staging events to disrupt traffic around the UK and particularly the M25 since September. They want to UK government to insulate Britain’s “leaky homes” and end the deaths it says are caused by winter fuel poverty.