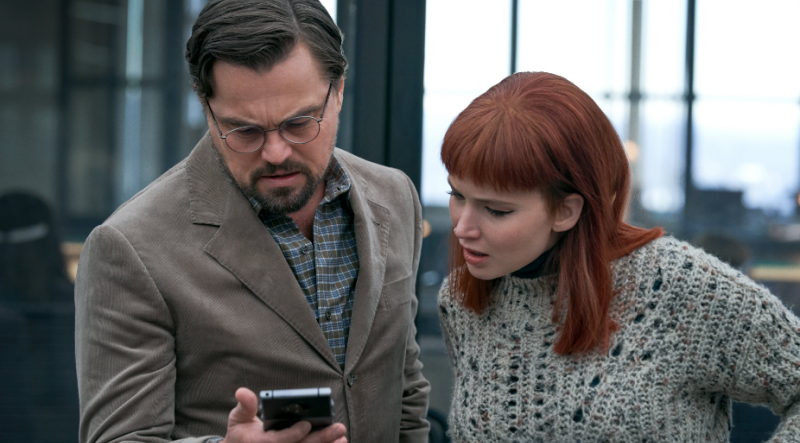 THE term ‘legend’ suggests ‘a traditional story or person, sometimes popularly regarded as historical but not authenticated’, such as King Arthur. It can also mean an extremely famous or successful person, especially in a particular field. Unfortunately, it tends to be used to describe any obscure footballer who scored two goals in a match for Arsenal or Liverpool 30 years ago, which does not do justice to the true (living) legends of the game such as Pele or Messi.

This word is used too much to describe the best in their field but not the first in their field – the pioneers. These include Cervantes (the novel), Newton and Einstein (modern physics), Haydn (the symphony), Darwin (evolution), Freud (psychoanalysis) and Berners Lee (the worldwide web).

All of these made huge contributions to the development of various elements of understanding, convenience and pleasure. However, it will be argued that, had the above persons not made the breakthrough, somebody else soon would have done. Newton paved the way, centuries later, for Einstein. Haydn did so for Beethoven.

And what about the great explorers? In the 13th century, Marco Polo from Venice was the first European to pursue the silk road, thus discovering the cultures and traditions of Asia, staying in China from where he visited Indonesia, Vietnam and India. He also recorded impressions of Japan and Persia.

Two hundred years later, Christopher Columbus from Genoa sailed west from Cadiz in search of the spice trade in the East Indies (Indonesia). In fact, he landed in the West Indies (Caribbean), thus discovering the American continent in 1492. Further voyages led to the discovery of North and South America. He captured natives and took them to Spain, paving the way for the conquistadores by his example of brutality towards the indigenous.

In 1498, Vasco da Gama from Portugal became the first European to reach India by sea. As there was no Suez Canal, he had to circumnavigate the southern tip of Africa. Unfortunately, he introduced an early form of European colonialism by enslaving and mistreating many Indian subjects.

Ferdinand Magellan from Portugal sailed east in 1510, to discover the Malay Archipelago. Prior to that, south-east Asia was unknown to Europeans. Later he returned to the region by sailing west, becoming the first European to cross the Southern Ocean which he renamed the Pacific. Here he found the Spice Islands of Indonesia, before dying in a battle in the Philippines. The above three explorers were all sponsored by Spain.

James ‘Captain’ Cook (1728-79) touched neither Asia nor Africa but concentrated on the Pacific. He conducted voyages from the Bering Straits to Antarctica. In 1769, he discovered New Zealand and a year later Australia. He was murdered on a beach in Hawaii.

They all overcame formidable limitations. In those days, travel for Europeans was by foot, horseback or boat. These navigators are above legendary status.