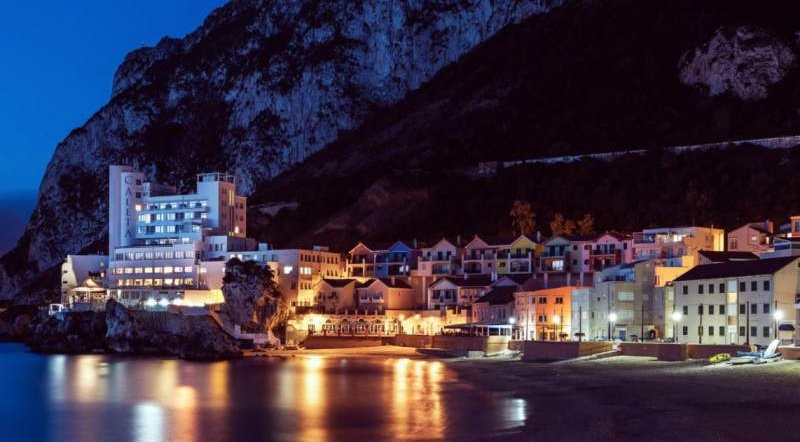 THE Premier League has called off the Leicester vs Tottenham game set to take place tonight (December 16) due to COVID-19 cases on both teams. Spurs now haven’t played since December 5.

Leicester City boss Brendan Rodgers had wanted the game, which was set to take place at the King Power Stadium, to be called off but feared the Premier League were going to bow to pressure from broadcasters to keep the game on.

“In terms of players, managers and coaches, we all want to play the games. But ultimately the health of a player is the priority. If you have players available, you get a better product.”

However, the Premier League has stepped up and called the game off.

A statement from the Premier League reads: “The Premier League Board has postponed Leicester City’s match against Tottenham Hotspur tonight due to an increase in positive COVID-19 cases within Leicester’s squad today.”

“Leicester applied this morning for the fixture to be called off due to an ongoing outbreak within the squad, which has resulted in more players & staff testing positive for COVID-19 today. This left the club with an insufficient number of players available to fulfil the match.”

After the announcement, Leicester City wrote: “The decision was taken with guidance from medical advisors after the Club resubmitted its application for postponement after confirmation this morning (Thursday) of further positive tests for COVID-19 within the First Team squad. As a result, the Club has an insufficient number of First Team players available to fulfil the match.

“Given the increase in positive tests among First Team personnel, First Team operations at Seagrave will now be closed for 48 hours, serving as a circuit breaker to help reduce the risk of further infection. First Team players and staff will undergo a subsequent round of testing on Saturday.

“The Club regrets the inconvenience caused to Tottenham Hotspur and both sets of supporters by Thursday night’s postponement.”

Earlier, Euro Weekly News asked the question of whether all this weekend’s Premier League fixtures should be postponed – due to coronavirus outbreaks at as many as five clubs.

Spanish giants Real Madrid are also struggling after as many as five players have tested positive ahead of this weekend’s clash with Cadiz, forcing the emergency meeting today (December 16).