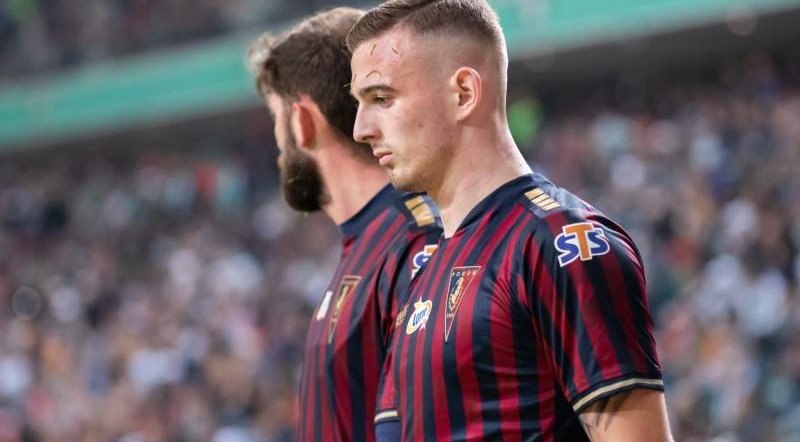 Amid the release of the new Sex and the City spinoff series ‘And Just Like That’, a new scandal has come to hit the show, as reports given by two women have seen star Chris Noth accused of sexual assault. The women, who do not know each other and each contacted the publication separately, have spoken to The Hollywood Reporter as the new show has gained column inches around the world.

Both have described similar alleged rapes by the 67-year-old actor, although both incidents are said to be over a decade apart.

In a statement to the Hollywood Reporter, Chris Noth called the allegations “categorically false” and denied assaulting the women. “These stories could’ve been from 30 years ago or 30 days ago – no always means no – that is a line I did not cross,” he said. “The encounters were consensual. It’s difficult not to question the timing of these stories coming out. I don’t know for certain why they are surfacing now, but I do know this: I did not assault these women.”

The accusers are being identified under pseudonyms, Zoe and Lily. They both say they met Noth when they were in their early 20s. Zoe is still in the film and television industry and says she met the star in 2004 when she was 22, and he was 49. They allegedly flirted for a while at work, and then he invited her to the pool at his apartment complex.

The actor then lured her into his apartment by talking about a copy of a book he had, kissed her, and then began having sex with her from behind, in front of a mirror. “It was very painful and I yelled out, ‘Stop!’” she said. “And he didn’t. I said, ‘Can you at least get a condom?’ and he laughed at me.”

Zoe says she went to the hospital with a friend to get stitches after the assault, but the Hollywood Reporter could not confirm this with Cedars-Sinai Hospital, as they don’t keep records dating back to 2004. She also said she did not name Chris Noth out of fear of repercussions at her workplace.

The other accuser, Lily, now 31, says she met Chris Noth in 2015 when she was 25 and he was 60. They met at the VIP section of the now-closed New York No.8 nightclub, where she worked. Noth asked her to dinner, and she went to his Greenwich Village apartment to eat and conduct whiskey tastings. She then alleges he kissed her, thrust his penis in her mouth, and started having sex with her in front of a mirror, to her distress. “I was kind of crying as it happened,” she said.

The Hollywood Reporter has seen texts between Lily and Noth, exchanged in 2015. In one of these, Noth says: “By the way, I have to ask did you enjoy our night last week. I thought it was a lot of fun but I wasn’t quite sure how you felt.” Lily replied: “Hmm … I certainly enjoyed your company. Great conversation. Not to go into specifics over text message, but I did feel slightly used … Perhaps this is better as a phone conversation but I can’t talk at the moment.” Lily and Noth exchanged more texts about meeting for drinks, which she eventually cancelled; they never met again.

For both women, they say the release of the new series triggered old memories and led to the reports that saw Chris Noth accused of sexual assault. “Seeing that he was reprising his role in Sex and the City set off something in me,” Zoe said. “For so many years, I buried it,” but decided now it was time “to try to go public with who he is”.