Should all Premier League fixtures be postponed this weekend? 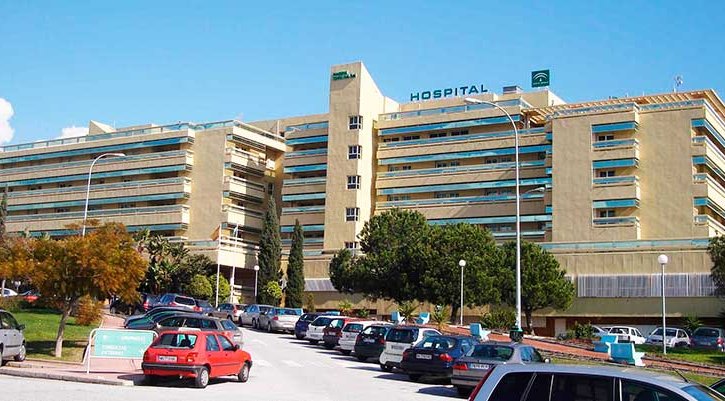 Should all Premier League fixtures be postponed this weekend?

BRENTFORD boss Thomas Frank wants to “break the chain” and call off this weekend’s fixtures due to COVID – with outbreaks suspected to have hit more than five Premier League clubs, so we ask the question – should all Premier League fixtures be postponed this weekend?

Brentford’s clash with Manchester United on Tuesday was postponed due to a Covid outbreak in the United camp, and Frank, who has had 13 positive cases confirmed across players and staff at the club, feels drastic action is needed to ensure the problem does not get any worse.

“We think we should postpone the full round of Premier League games this weekend,” he said on Thursday, December 16.

“Covid cases are going through the roof at all Premier League clubs, everyone is dealing with it and having problems.

“To postpone this round and also the Carabao Cup round would give everyone a week at least, or four or five days to clean and do everything at the training ground so everything is clean and you break the chain.”

By calling of this weekend’s round of top-flight fixtures, Frank believes it could be enough to ensure that games over the busy festive period are not cancelled.

“We fully respect that we want to play and it is important football keeps going, and this way we can make sure Boxing Day keeps going, I’m 100 per cent sure of that,” added Frank.

“This Omicron variant is running like wildfire around the world and I think we need to do all we can to protect and avoid it. I think we can do a lot by closing down training grounds for three, four or five days, and then we can go again.”

Football over the Christmas period is great for fans who are usually off work, which in turn is great for TV broadcasters – as Leicester City’ Brendan Rodgers recently pointed out.

Brendan Rodgers fears the Premier League are bowing to pressure from broadcasters after rejecting numerous calls to postpone matches, including Leicester’s game against Tottenham tonight (December 16).

“In terms of players, managers and coaches, we all want to play the games. But ultimately the health of a player is the priority. If you have players available, you get a better product.”

Rodgers, who said he will be without at least 11 players for tonight’s game due to COVID, also indicated he believes the Premier League’s more powerful clubs are being treated differently, the Daily Mail reports.

Tottenham boss Antonio Conte, in order to play their Europa Conference League tie with Rennes, believed that Spurs should have been allowed to rearrange the Leicester game.

The London side had their game against Rennes postponed last week due to Covid and UEFA are expected to decide this week if Spurs must forfeit the match, and be eliminated, after confirming it couldn’t be rearranged by December 31.

“We deserve to play this game and to try to have a chance to go to the next round,’ said Conte. ‘We didn’t play through no fault of our own but because of a big problem and because the Government closed our training ground.”

Games between Norwich and West Ham and Aston Villa vs Burnley could also be in jeopardy this weekend after COVID outbreaks at the clubs.

If games remain on, is it all about the money or do you think the Premier League just wants to keep football fans happy?

We wait for a comment from the Premier League over any decisions and will keep you up-to-date.