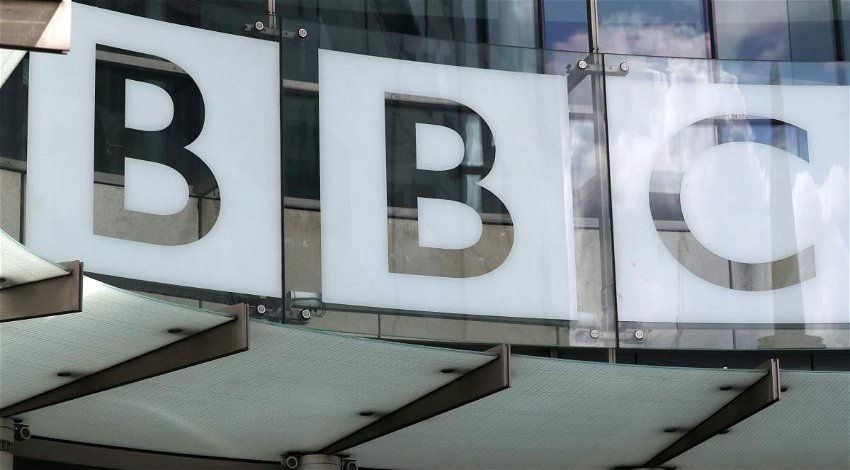 In what may not come as a surprise to viewers is that the BBC cuts content in 2021, with an increase in repeat programming of 22%. The under fire national broadcaster had been instructed by Government to reduce its budget following the reintroduction of licence fees for the elderly.

The respected broadcaster has in the past produced many original programmes but often at great cost, with seemingly unlimited budgets at times. The growing cost of running the BBC had drawn the ire of the Conservative government as it had the elderly who for some time now had not had to pay licence fees.

To meet the demand for reduced overheads anew strategy was introduced limiting the creation of original content and increasing the incidence of repeat programming. The BBC had said this strategy would account for more than 40% of the savings it needed to make, whilst scheduling changes would account for 11%. In addition the organisation said that it would look to increase its revenue from sales.

According to the National Audit Office (NAO), increased repeats has resulted in the organisation saving over a £1 billion so far this year, exceeding its projected savings of £800 thousand. Although original programming has been cut, the organisation was noted for having increased the time that programmes are available on iPlayer and for launching BBC Sounds.

The Head of the NAO, Gareth Davies said that the BBC had “consistently made savings, however, over the coming years, it will need to make significant further savings at the same time as addressing a range of other challenges, not least its declining audience share.”

Continuing he said “The BBC must ensure its savings plans do not further erode its position with audiences.”

It is expected that further cuts will be made to programming in 2022 and 2023, the extent of those being dependent on the licence fee that the organisation is able to negotiate with the government.

A statement from the BBC said “We will continue to focus on modernising, improving efficiency and prioritising spending on a range of high-quality content to ensure value for money for all licence-fee payers.”

As the BBC cuts content to save money, many will question whether the strategy is the correct one. Too many cuts may damage the organisation’s ability to deliver as it has done so well for the UK nationally and internationally for many years.