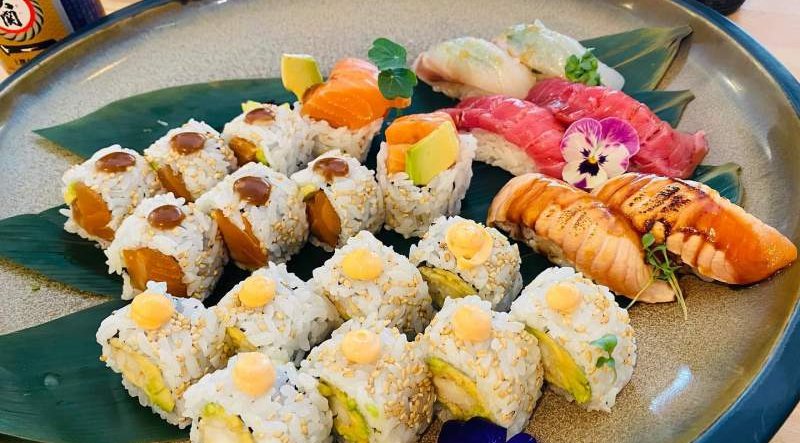 A couple has been reunited with their beloved pet after he was stolen and sold to another family.

A couple in Essex, London, has been reunited with their beloved pet after he was stolen and sold to another family.

Russian Bolonka, Björn, was stolen on November 6 after thieves broke into his owners’ van that was parked at Bluewater shopping centre in Essex.

Micheal Fox and Johanna Kerwien had left the dog inside the van and when they returned the windows had been smashed. Björn was gone, along with a laptop and some personal belongings.

The couple reported the incident to the police and launched an appeal to get their dog back, making several video posts for his safe return which were shared across social media. However, there was no success.

Five weeks later, the pair received a phone call from a woman in East Ham who had purchased an adult male Bolonka as a Christmas present for her daughter.

She had shown a photograph of the dog to a colleague at work, who immediately recognised him as the dog they had seen an appeal for on social media.

The woman had kept Björn at home for two weeks before realising it was the stolen dog, she then sent the couple images of the pet she had purchased.

Michael said: “We could tell immediately it was him. She then offered to meet us to give him back, as she obviously didn’t want to keep a stolen dog.”

They were reunited with the beloved Björn on Monday, December 13.

Johanna said that they had “a constant knot in our chest, worrying about how our little guy is being treated” since he disappeared.

The couple had travelled to Sweden to pick the animal up as a puppy, saying the dog they had enjoyed two years with was like a child to them.

Police investigations are still ongoing and it is unknown what Björn endured while he was missing.

Johanna said: “We took him to the vet this morning as he seems to have been sitting outside in the wet for a long time because he has yeast infections on his feet and in his ear.”

“His hair was so matted that I had to shave his entire body.”

“But thankfully, he’s almost back to his happy self again.”

In Sweden, where Johanna is from, dog thefts are unheard of.

She said: “My mum breeds German Shepherds for the police. We have to make so many background checks for people to buy them in the first place, so the puppies don’t end up in the wrong hands.”

“In Sweden, people leave their dogs in their cars while they go food shopping with the boot cracked open because thefts just don’t happen.”

“‘But now I know how rife these crimes are.”

The couple sought support from The Missing Paw Team UK, a volunteer group that works with local authorities to find missing pets and reunite them with their owners.

Vicki Hudson, who was involved in investigating the dog’s disappearance, said: “If you buy a puppy, you have to buy one which has been microchipped in the first eight weeks of its life, and that needs to be registered with a DEFRA-approved database.”

“If you’re buying a dog anywhere other than through a rescue shelter or as a puppy, then take that dog to a vet to make sure the dog is healthy, but to get the dog scanned to make sure you don’t have a stolen dog.”