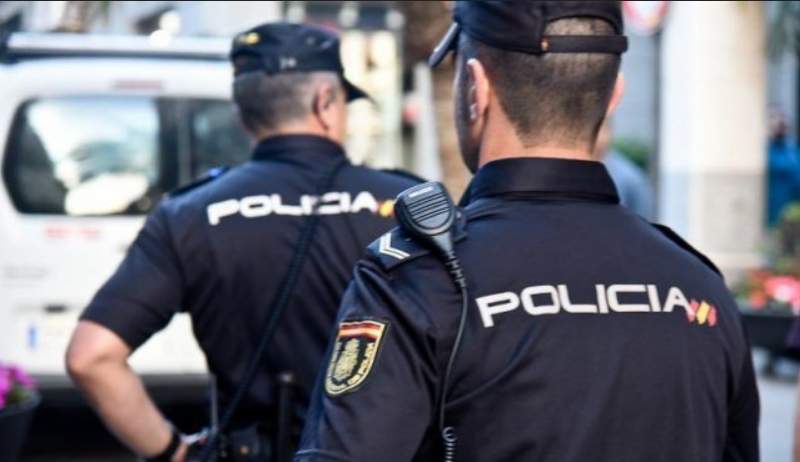 A 20-year-old man has been arrested by the National Police in the Malaga municipality of Estepona, for his alleged involvement in a crime of attempted murder. The charge relates to an assault with a knife on a friend, on the evening of December 2, in Estepona port.

The police investigation began after they were contacted by a local health centre in the town, informing them of a man who had just been admitted with stab wounds.
One of the wounds was a worrying nine centimetres long cut in the stomach, through with the viscera were detached. This wound was so severe that the man was transferred to a hospital in the city of Marbella for surgery.
UDEV investigators from the Estepona Local Police Station discovered that the 25-year-old had been on a night out, drinking alcohol with his attacker. They became involved in a heated discussion, but thanks to various people intervening, the dispute calmed down, and the detainee left the scene.
Allegedly, the detainee then went to a boat moored in the port, that belonged to his family, where he acquired a machete, and an axe. Hiding them under his clothing he returned to the place of his previous argument, where the victim was still apparently in a heated discussion with others.
At this point, the investigated allegedly took out the bladed weapon and attacked the victim, stabbing him at least four times. The suspect then subsequently fled the scene, reportedly disposing of his weapons in the sea as he ran away. The quick thinking of a waiter possibly saved the man’s life as he took him in his car to the local health centre.
GEO divers from the National Police retrieved the two bladed weapons allegedly used in the attack, from the seabed. Investigations soon identified the suspect and located him. He was arrested and placed at the disposal of the Investigative Court No3 of Estepona. A judge ordered him to be placed in provisional prison, as reported by diariosur.es.