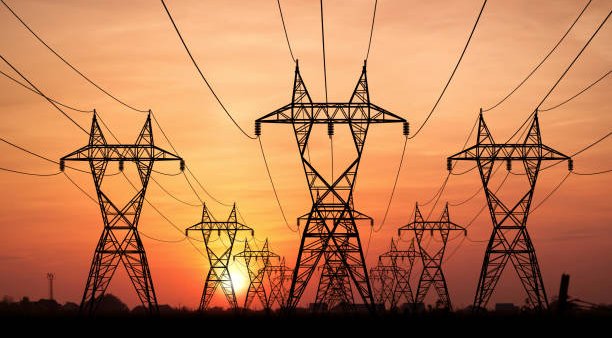 The price of electricity in Spain and Portugal on Friday, April 29. Image: pexels

Further pressure has been piled on Prime Minister Boris Johnson after Lib Dems pull off shock win in North Shropshire, traditionally a Conservative safe seat. The by-election triggered by the resignation of Owen Paterson, saw the candidate Helen Morgan win by a stunning 5,925 votes with Labour coming a distant third.

The Lib Dems polled nearly 50% more votes than the Conservatives in a an election that was always going to be a test of Conservative policy and their handling of crises, one of which was the resignation of Paterson over the lobbying scandal.

Speaking after the win, Morgan who is the Lib Dems 13th MP after a poor showing at the last election, said “the voters of North Shropshire had spoken loudly and clearly, the party is over.” Directly referring to Johnson she said “Your government, run on lies and bluster, will be held accountable. It will be scrutinised, it will be challenged and it can and will be defeated,”

Sir Ed Davey, Lib Dem leader described the result as a “Watershed moment in our politics that offers hope to people around the country that a brighter future is possible. Millions of people are fed up with Boris Johnson and his failure to provide leadership throughout the pandemic and last night the voters of North Shropshire spoke for all of them.”

Speaking of his loss, Conservative candidate Shastri-Hurst said “We’ve run a positive campaign here, I’m extremely proud of the work that everybody’s done. Of course it’s a disappointing result for us,”

When asked if the party needs to change and whether Johnson was to blame, he said: “We’re 11 years into a Conservative Government, by-elections are never an easy thing to do.”

North Shropshire has been a guaranteed seat for the Conservatives, who have held the seat since its creation back in 1980. At the last election Paterson won with a majority of almost 23,000, however he was forced to resign in November after he broke lobbying rules with nhis £110,000 a year consultancy work.

The Prime Minister has suffered an awful few weeks having to deal with a number of major crises as well as a growing pandemic as numbers soar across the UK. Allegations of sleaze, rule breaking and continued scrutiny over the funding of his apartment’s refurbish all taking their toll.

He has also seen many in his party rebel this week voting against his plans to deal with the pandemic.

The news that the Lib Dems pull off shock win will send shock waves through the Conservative Party and will no doubt spur on Johnson’s detractors. It’s a case of watch this space.