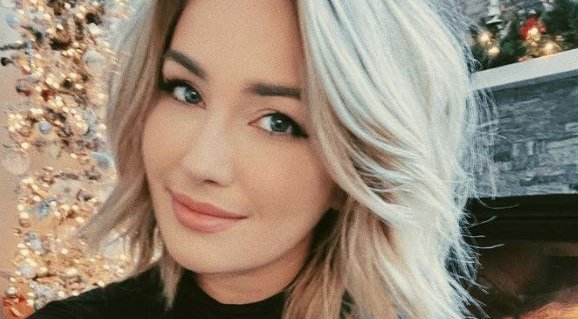 Two men who bought a winning lottery ticket with a stolen card leads to jail sentence, as the pair are found guilty of fraud. The scratch card, bought at a Londis store in Clapham Common back in 2019, paid a prize of £4 million.

The men, Jon Ross Watson, 34, and Mark Goodram, 38, travelled from Bolton to London where they planned to go begging. Goodram, however, had card details from someone they did not know and used these to draw money and to buy groceries and a couple of scratch cards.

Two of those cards revealed the prizes of £10 and £4 million. Watson called the prize line to tell them his friend had won the jackpot, before Goodram came onto the line to say that he would be sharing the prize with Watson.

Suspicions were raised when Goodram explained he did not have a bank account, although the purchase of the winning scratch card had been made by debit card from a bank account,

The pair, who pleaded guilty to three counts of fraud at Bolton Crown Court on Tuesday, went to the press when the prize was not immediately paid out. Stupidly the pair claimed an injustice raising further suspicion, ultimately leading to their arrest and sentencing.

Goodram and Watson are known criminals both with a long record of convictions, Goodram 24 previous for 48 offences and Watson 74 for 143 previous offences. Goodram is also known to have a drug and alcohol addiction whilst Watson has spent time in jail between the fraud and the court case, for assault.

The judge in handing down the judgement said that the worst part of this case is that they stole the opportunity for someone to win the £4 million prize through their fraud.

The judgment also makes it very clear that buying a winning lottery ticket with a stolen card will not result in the winnings being paid out but leads to jail sentence.