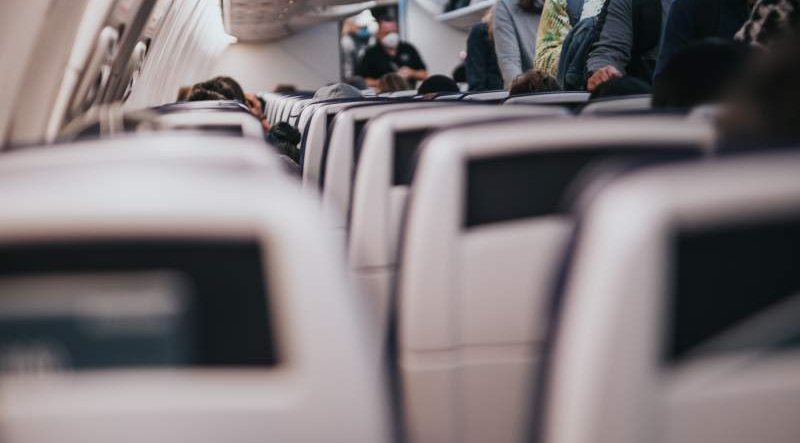 Electricity prices in Spain this last week have seen several historical highs achieved. Tomorrow, Sunday 19, just extends that situation. The price in the wholesale – or ‘pool’ – will average €319.634/MWh.

This is once again a new record-high for Spanish consumers. Last Friday 17, was the previous high, with an average cost of €309.02/MWh. Today’s average of €306.33 is the most expensive Saturday in history. This is an increase of 24.38 per cent in just one week, and a staggering seven times more than the same day in 2020.

According to the data published by the Iberian Market Operator de Energia (OMIE), tomorrow’s maximum will be €350/MWh, between 8pm and 9pm. The cheapest price of €274.90 will be between the hours of 4am and 5am.

High prices of gas in international markets are being blamed for the increased energy prices. Raw materials used for the combined cycle plants to provide electricity continue to remain at maximum levels, and a change in trend is not expected in the short term.

Analysis by NGO watchdog, Facua-Consumidores en Accion, shows that if the same rates were maintained for the rest of December, then the last invoice of the year would reach €134.45 for the average user. That would be 94.1 per cent higher than the €69.28 for December 2020.

Compared to 2018, the average user’s bill so far this year has increased by 15.1 per cent. This means that the average monthly bill annually is €90.87, as opposed to €77.18 three years ago. Pedro Sanchez had promised consumers that by the end of this year they would be paying the same prices as those of 2018.

This is a reality that can only be partially fulfilled, because the households that have contracted the regulated PVPC rate, are already paying more, as reported by diariosur.es.