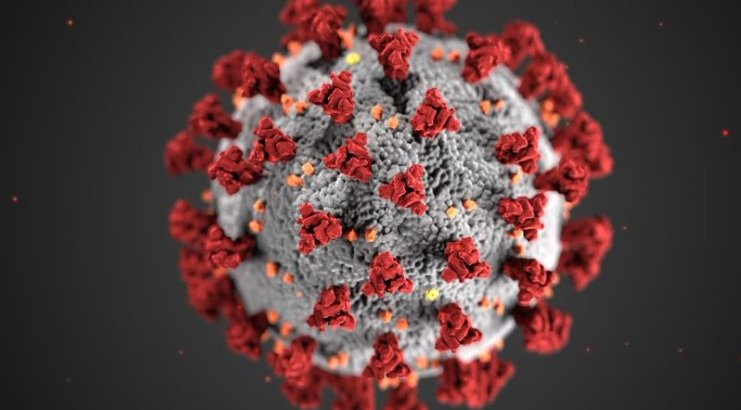 A powerful gas explosion in a sewer has killed at least 12 people in Pakistan’s biggest city.

A powerful gas explosion in a sewage system has killed at least 15 and injured 16 people in Pakistan’s biggest city, police and medics have said.

Police spokesman Sohail Jokhio said the explosion was allegedly caused when something ignited gas that had built up in the sewage system underneath a bank building in the Shershah neighbourhood of the port city of Karachi.

The powerful explosion destroyed the building above.

Video footage shown on local TV stations showed the entire building was destroyed – the floor was blown out and furniture was covered in the sewage from below.

Several cars parked nearby were damaged and debris was thrown on to a petrol station next to the building.

Dr Sabir Memon at Trauma Centre Karachi initially said 10 people were killed and 13 injured in the blast, with at least three critically.

The death toll now stands at 15 with 16 injured, after updates.

Mr Shaikh said investigators were not ruling out the possibility the explosion was the work of militants.

“We will come up with a clear version once the explosives experts complete their job,” he said.

Mohammad Sameer said he was in the busy bank just before the blast but left shortly before the explosion.

He said he rushed back to rescue victims, also saying: “Thank God I left the venue otherwise I would also been among the affected ones.”

Many of the sewage channels in the city have been covered, most of them illegally, with concrete structures. A local administrator, Mukhtar Abro, said the illegal construction covering the sewage area where the blast happened was under notice to be vacated and the structures were set to be demolished.