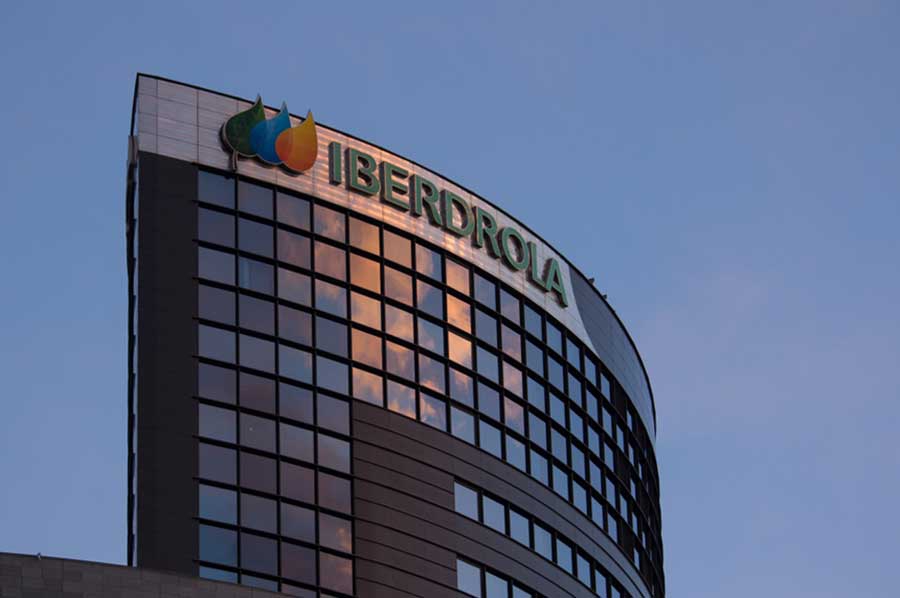 IBERDROLA: Owner of Scottish Power in the UK

In a major boost for the company’s operations in the United States, Iberdrola wins clean energy supply contract. Awarded to the Spanish giant’s USA subsidiary Avangrid, has been awarded the clean energy supply contract for Massachusetts. The contract, which will see the company invest 3.5 billion euros in the USA, includes the construction of the future Commonwealth Wind Park the third such facility in the state

The contract success is a huge win Iberdrola in the United States, providing jobs for 11,000 full time staff and generating enough power to supply 750,000 homes. Winning this contract provides the company with a much needed win after they were rejected by the regulator in New Mexico.

The Commonwealth Wind Park is a key project in helping the states to meet its target of 30,000 megawatts of offshore wind by 2030. Speaking about the project, Ignacio Galán, President of Iberdrola said that “they are already leading offshore wind energy in the USA” and as an example, Galán explained that “only our portfolio of offshore wind energy projects in the United States could represent more than 15,000 million investment dollars in the next few years.”

Iberdrola has been phenomenally successful in the USA being listed on the New York stock exchange within two decades and becoming one of the leading electricity producers, generating power in some 25 states.

The USA’s commitment to clean energy goes back 17 years, something Iberdrola have taken advantage with the company having installed more than 8,000 megawatts of power generation and 170,000 kilometres of power lines serving seven million people with 3.3 million direct customers.

Iberdrola is according to the company emerging as “one of the three largest renewable companies” in the United States and it will invest more than 30,000 million dollars in the period 2020-2025 in transmission and distribution networks and renewables.”

The news that Iberdrola wins clean energy supply contract for Massachusetts, will be a big boost for the Spanish company and it’s investors as it will be for other Spanish companies looking to take their technology abroad.