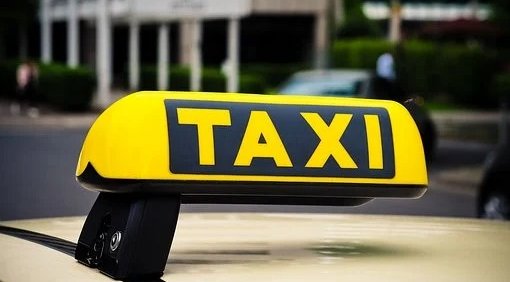 A lorry driver faces 110 years in prison for an accident caused by faulty brakes in which four people died in 2019.

A petition to grant clemency to the Colorado driver of an 18-wheel lorry who was sentenced to 110 years in prison for causing a tragic large-scale accident in which four people died already has more than 3 million signatures on Change.org.

Rogel Aguilera-Mederos, a 26-year-old of Cuban origin, was driving a semi-trailer on April 25, 2019, on Interstate 70 in Lakewood, Colorado, when his brakes failed. He tried to stop the vehicle off the road to avoid the traffic, but another lorry was there. “Rogel said that he thought he was going to die, so he closed his eyes before hitting the traffic that had stopped,” says the official documentation.

Aguilera-Mederos, who tested negative for drugs and alcohol, crashed into two dozen vehicles, including another four semi-trailers that were stuck in rush-hour traffic.

The impact caused an explosion that set fire to the vehicles and killed four people.

This Monday, more than two years later, Aguilera-Mederos was sentenced to 110 years in prison by the district court judge, A. Bruce Jones, who said that his hands were tied because of mandatory minimum laws in the state.

“Rogel Lazaro Aguilera-Mederos has nothing in his driving or criminal history,” says the petition on Change.org, which was directed at the Governor of Colorado, Jared Polis, and the courts of Jefferson county.

The Governor is the last person who can grant clemency on a state level. Clemency generally results in a reduction of the sentence or a reprieve.

“He’s passed all of the drug and alcohol tests that were given,” says the petition on Change.org. “This accident was not intentional, nor was it a criminal act on the driver’s part. No one but the trucking company he is/was employed by should be held accountable for this accident. The trucking company has had several inspections since 2017, with several mechanical violations.”