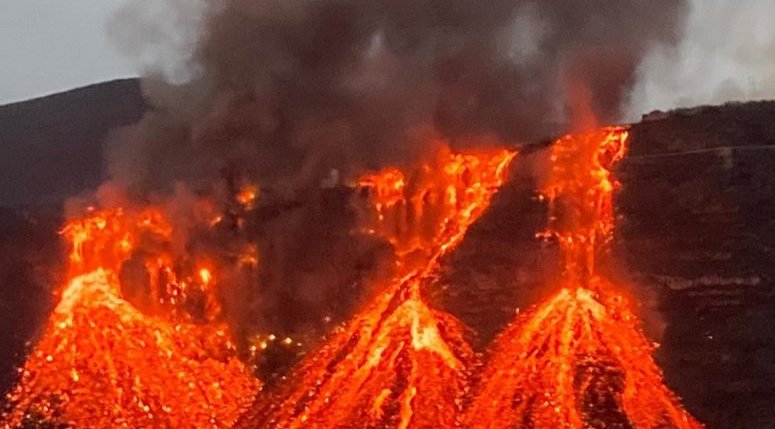 She presented the remains of ancient buildings that have recently been discovered. It is believed that these remains could correspond to the Phoenician-Punic temple of Melqart and Hercules Gaditanus in Roman times.

The legendary temple of Hercules Gaditanus – known as Melqart in Phoenician times – was a key pilgrimage site in ancient times, dating back to at least 9BC. This temple, according to historical records, witnessed visits from legendary figures such as Hannibal, the Carthaginian conqueror, and the Roman emperor, Julius Caesar.

Historians and archeologists have been searching for its location for thousands of years, but it has remained a mystery. The temple has become something of a holy grail in this field.

In a press release from the Board, it explained that this work had been ongoing for the past months, under the direction of professors Ricardo Belizon Aragon, and Antonio Saez Romero, from the Department of Prehistory and Archaeology, at the University of Sevilla.

Using a Geographic Information System, and the application of remote sensing methods (LIDAR), Aragon, and Romero, were able to locate these structures of great archaeological and patrimonial interest. They were found specifically in an area between Camposoto, in the municipality of San Fernando, and Sancti Petri, between San Fernando and Chiclana.

In conjunction with the existing documentary and archaeological data on the area, after the initial analysis of the information obtained, the staff of the Territorial Delegation, the University of Sevilla, and the Centre for Underwater Archaeology have made various visits to these areas.

The data collected have revealed the existence, in antiquity, of an environment totally different from the one believed up to now. It is thought there could have been a new coastal landscape, and a coastline that has been highly anthropised since ancient times. There was the likely presence of breakwaters, large buildings, and even a possible closed harbour basin.

The results of these actions, which may have a correlation with the information that ancient authors such as Strabo, Silio Italic, and Philostratus provide on the Sanctuary of Melqart and Hercules, “must be investigated in-depth, to reconstruct the history of the area and determine the chronology, typology, and uses of each of the detected structures”.

Future research will therefore focus on conducting archaeological surveys, both terrestrial and underwater, specific documentary and geoarchaeological studies, and paleoenvironmental sampling, as reported by archyde.com.