French ski season is scuppered as Brits are banned 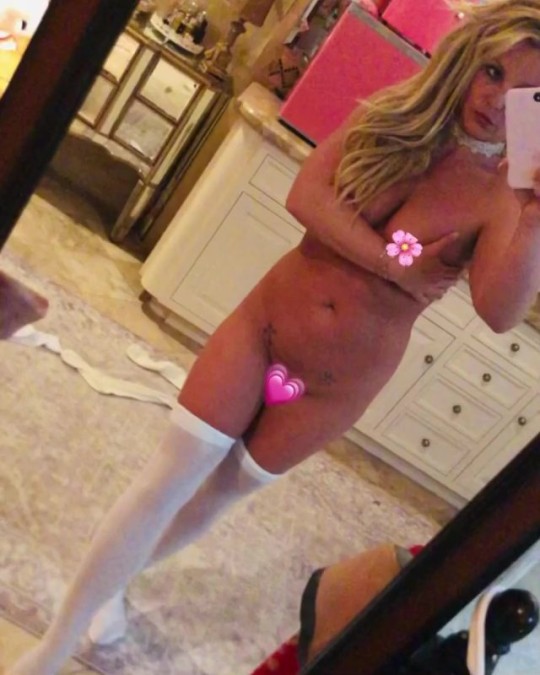 As the French resort of Chamonix sees some of its best snow in years, some restaurants are releasing staff as business drops due to the ban on UK tourists. The French ski season was looking forward to a huge Christmas after restrictions stopped the snow party last year, but now cancellation after cancellation is coming instead.

Flight and ferries had been fully booked in the run-up to December but after the final day rush through the Eurostar and the Port of Dover before the ban came into force, reports are coming in of 10 cars to a ship instead. It follows the warning of a landside of new Omicron cases and that all non-essential travel from the UK was to be banned.

“Everything is ready here: we put on masks, we have the [vaccination] passes, we have everything right by our government. It’s very confusing for us,” he adds when speaking to the BBC.

Some people changed plans or rushed to make it across the Channel to start the French ski season before the travel ban hit on Friday, causing major traffic in Dover and historic queues at the St Pancras Eurostar terminal. Hugh Kocheta had just skied down an empty slope and said: “We’re missing a few people from different families who were supposed to come over, but who are probably just not going to be able to come out now,” he says. “It’s obviously a bit gutting for certain people.”

The quietness of the pistes and the start of the French ski season is drawing comparisons with last year and people fear a new full lockdown is looming as France struggles to catch up with its booster programme and tests, which one BBC reporter blasted as lagging way behind the UK. Dave Searle works with the British Association of Mountain Guides in Chamonix, and cancellations have flooded in. When asked by the BBC if he understands the decision by the French, he said: “It does make sense in some ways and it’s all about keeping people safe and hospitals empty,” he replies. “But perhaps it does also feel like a bit of a kneejerk reaction, singling out one country.”