Lack of rain threatens future of agriculture in Malaga 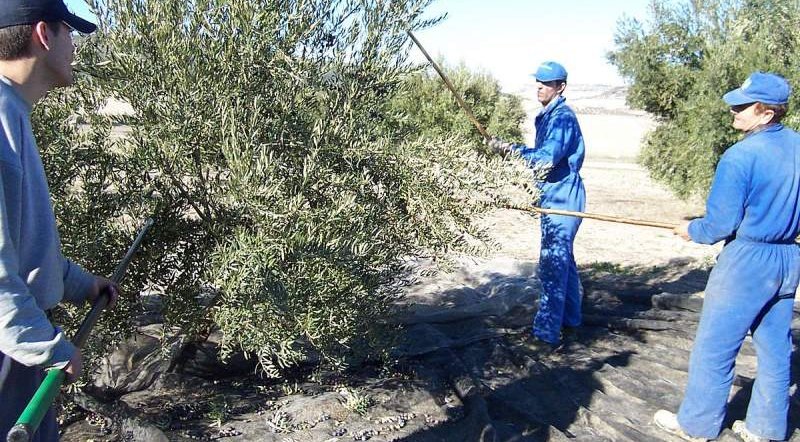 The lack of rain caused by climate change is threatening the future of agriculture in Malaga.
The year is coming to an end and there has been practically no rainfall. Even though a lack of rainfall has always been a struggle for the farming sector, climate change is making the problem much worse. Farmers have also had to face the disproportionate rise in the cost of electricity and fertilisers, which has increased by more than 200%, according to the yearly balance sheet from Asaja Malaga.
Juan Antonio Romero, a farmer and the manager of the agricultural cooperative El Torcal de Antequera Horticulturalists, is sending out an SOS. “There aren’t enough water resources for the next harvests.” Even though they have asked for economic aid from the government to make up for the increase in the cost of production, the lack of rain is a determining factor for crops grown on irrigated land.
Despite this, the asparagus, onion and potato harvests this year have not done badly. According to Romero, the climatology delayed the late potato harvest between February and April, but production was reasonable. Asparagus production decreased slightly this year but was acceptable for commerce. Lastly, the potato and onion harvests in summer were the most complicated, as although the production was good, “the prices were much lower than the costs due to the super production of potato and the importation of onion from other countries.”
According to Romero, many farmers “made an effort to improve irrigation in order to ration water over the whole year”, but this sacrifice has not been compensated financially.
The prediction for 2022 does not look promising. “Many farmers are asking themselves what percentage to sow on irrigated land next year,” says Romero. Every day, José Mazuela, who has been an olive grove farmer for more than 30 years, goes to the well to measure the level of water, grumbles and looks longingly at the sky. A lack of rain is not a new problem, but it is undoubtedly getting worse.
________________________________________________________________________
Thank you for taking the time to read this article, do remember to come back and check The Euro Weekly News website for all your up-to-date local and international news stories and remember, you can also follow us on Facebook and Instagram.