Malaga housing sales at best since boom 14 years ago 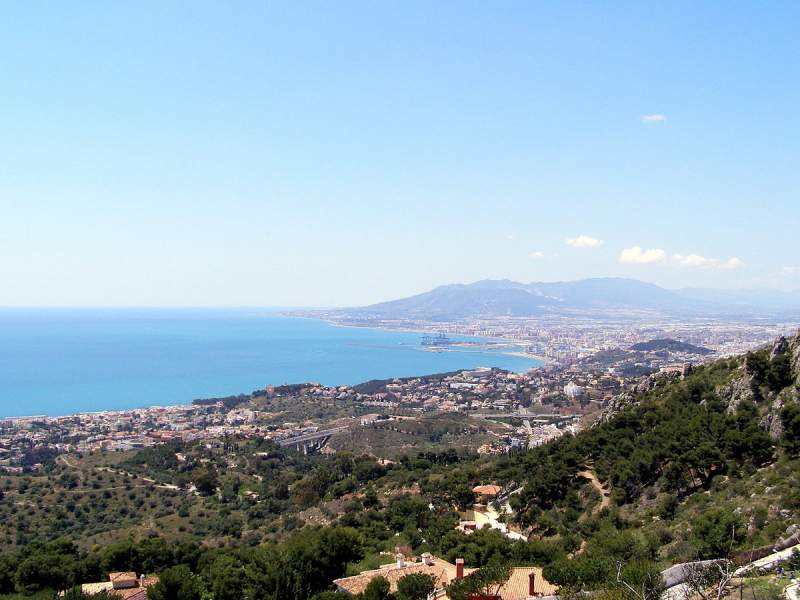 Despite the pandemic, Malaga housing sales are at their best since the boom 14 years ago.
Figures for housing sales in Malaga are currently at their best since the housing boom 14 years ago, demonstrating that once the hardest period was over, the pandemic has not turned out to be an obstacle for the sector. According to statistics published recently in a report from the Ministry of Transport, Mobility and Urban Agenda, the province accumulated a total of 25,950 operations over the first three quarters of the year, a figure which exceeds the same period of 2020 by 53%, and of 2019 by 15%. Such figures had not been seen since 2007.
The figures for housing sales in Malaga for the first three quarters of 2021 put it in fifth place on a provincial level, behind Madrid (64,666), Barcelona (48,891), Alicante (32,497) and Valencia (29,744). The total for Spain is 480,123, also the highest since 2007.
Malaga’s position, however, is much more relevant if we look only at the new housing market. The statistics from the Ministry have revealed that the province of Malaga has accumulated 4,666 sales of newly constructed houses, which puts it in second place on a national level, behind only Madrid (9,752). On a regional level, Malaga represents 45% of the approximately 11,200 sales to have taken place in Andalucia.
The new housing market is also currently the one with the most growth in Malaga, with growth indexes quite a bit higher than those of the second-hand market (which continues to be largest in terms of volume). New housing sales have risen between 40% and 80% as many new offers have appeared on the market, and it is the first time that so many new houses have been sold in the province since 2010.
However, the evolution of the sector will depend greatly on the evolution of the pandemic, the application of the new housing law and the arrival of the European funds.
________________________________________________________________________
Thank you for taking the time to read this article, do remember to come back and check The Euro Weekly News website for all your up-to-date local and international news stories and remember, you can also follow us on Facebook and Instagram.