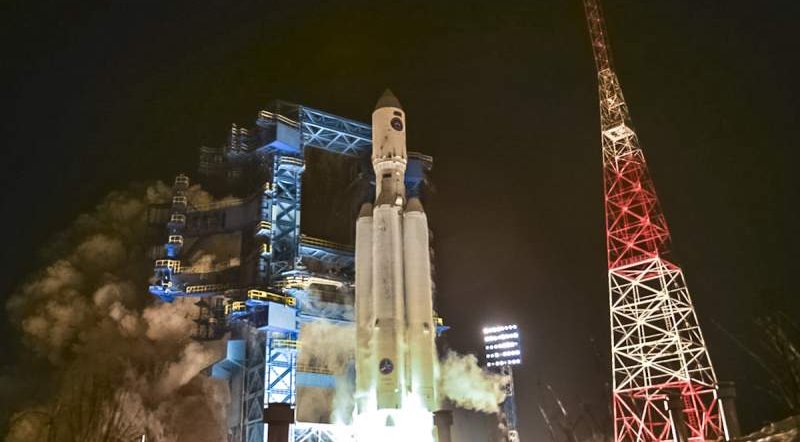 The Directorate-General for Traffic (DGT), has taken a giant step forward, and become very serious about preserving road safety. For many years now, the entity assures that data shows the number of accidents and fatalities on the road has increased notably and constantly, mainly due to mere distractions.

These distractions they say, include drivers using devices in their vehicles, when their gaze and attention should instead be focused on the road, and on the rest of the road users.

A new regulation of the DGT provides among other issues, a notable tightening of certain fines that will affect both the driver’s licence points, and the finances of any offender. Hence, the possibility of being fined for handling a GPS or mobile phone while driving has been expanded.

With the entry into force of the future modification of the revised Traffic Law, traffic officers will have the power to open a sanctioning file to any driver who has an electronic device in their hand. Under the previous laws, the fine was only issued for the use of a mobile while driving.

In that instance, the Guardia Civil, or a police officer, had to prove the exact moment in which the driver had used the mobile phone, or the GPS. Under the revised law, whether it is used or not, simply having the device on display in the vehicle can be reason enough to get fined.

With the advancement of new technologies, the appearance of mobile applications that allow listening to music, even without an internet connection, has proliferated. This has resulted in drivers using their mobiles to listen to music while driving. To choose, or change a song, in most cases, a driver has to pick up the phone, and operate it with their hands while driving.

If a traffic cop detects that a driver is listening to music from their mobile phone, they will not be fined, as that is not a crime. But, if they notice the driver holding the device while driving, for any reason, then they will be punished.

The officer will proceed to process the new fine, which in these cases is stipulated by the DGT to be the loss of 6 points from the driving licence, and a €500 fine, as reported by lasprovincias.es.