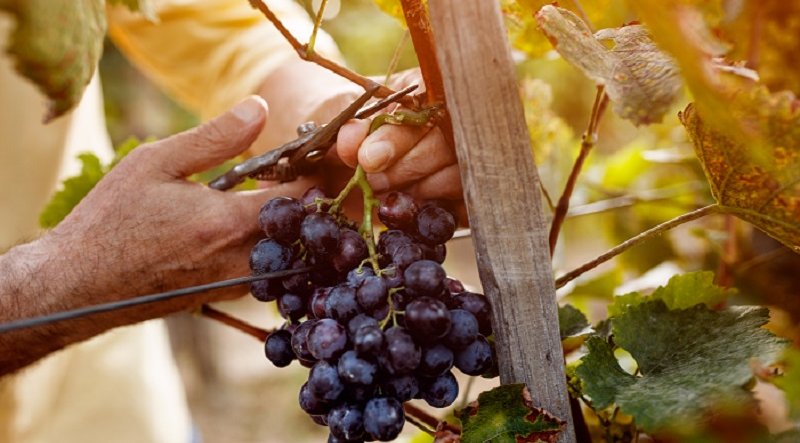 Spain’s Pedro Sanchez, today, Saturday, December 18, ruled out the implementation of confinements or severe restrictions due to the rise of Covid-19 infections. Instead, it expressed its commitment to vaccination, and the use of the mask as the main measures.

President Sanchez is scheduled to make an institutional statement at 11am this Sunday 19, from the headquarters of the Government Delegation in Catalonia. According to government sources, passed to Servimedia, during his address, he will adhere to the call for the Conference of Presidents that will take place next week, and there is no forecast to announce confinements or any other restrictive measures.

According to the latest Covid data from the Ministry of Health – provided this Friday 17 – Spain added 33,359 cases, and 41 deaths. The incidence has risen almost 40 points, to 511. This was after the autonomous communities notified Health of the aforementioned 33,359 new cases, 18,773 of them diagnosed in the last 24 hours.

Before the planned institutional declaration, the president is due to hold a meeting with Teresa Cunillera, the Government delegate in Catalonia. Later, as leader of the PSOE, he will participate in the closing of the PSC congress.

Carolina Darias, the Minister of Health, assured this Saturday 18 that in the last 24 to 48 hours there has been “a turning point” in the increase in infections. She described it as being, “slow, sustained”. Its impact on the healthcare system, given the escalation of cases in recent days, was also pointed out.

Ms Darias highlighted the importance of the imminent gathering of the Conference of Presidents. Regarding the lack of a global response that had been demanded by some communities, Darias reiterated her commitment to co-governance. She pointed out that up until now, they have managed to bend all the curves, thanks to acting “jointly”.

The Moncloa announced this Saturday that, in view of the increase in contagion data in Spain in recent days, all the regional presidents will be convened next week, in what will be the XXV Conference of Presidents,  again telematically, as reported by 20minutos.es.