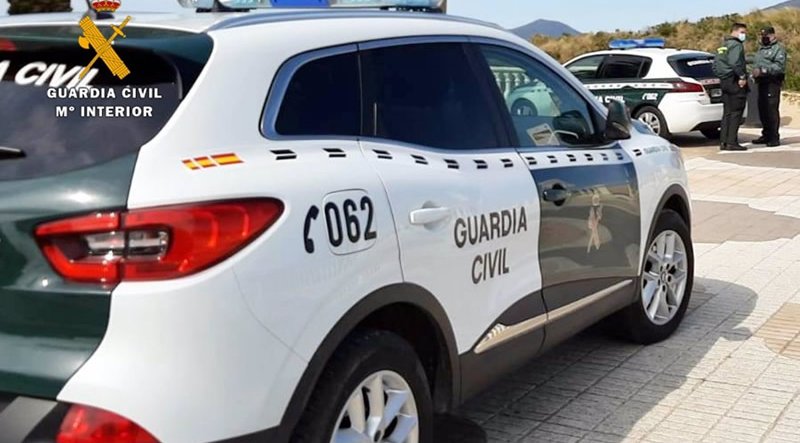 A 40-year-old man’s lifeless body was found on the afternoon of this Sunday, December 19, in Malaga’s capital city. As reported by the sources of SUR, he was discovered inside a crashed car, which had fallen into a pit from a height of approximately seven metres.

The discovery occurred at around 7pm, located at Km58 of the A-357, near the detour to the Andalucian Technology Park (PTA). Apparently, a cyclist passing through the area came across the vehicle, which was completely destroyed.

Sources have indicated that the cyclist approached and observed that there was a man inside the car, who could be deceased. He immediately alerted the emergency services. An ambulance, the fire brigade, plus patrols of the Guardia Civil, and the Local police were deployed to the location.

Members of the Royal Fire Department of Malaga carried out the task of releasing the body from the vehicle. It was subsequently transferred to the Malaga Institute of Legal Medicine (IML), located in the basement of the City of Justice, to carry out an autopsy.

The first signs suggest that the man could have been dead for about 12 hours when his body was found. Even so, officers of the Guardia Civil’s Traffic Department have taken charge of the investigations, to clarify the circumstances surrounding the fatal accident.

This was the second fatal accident registered in the last hours in the province of Malaga. In the other, a young motorcyclist died after suffering a traffic accident in the municipality of Ronda, as reported by diariosur.es.