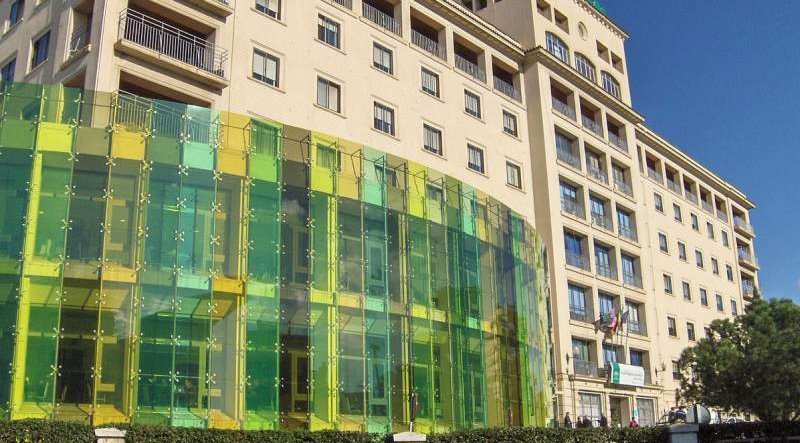 Malaga has confirmed its first cases of omicron after a weekend of more than 1,500 new COVID infections.
The weekend has ended on a negative note again in terms of COVID numbers. The Andalucia government has confirmed 1,539 new cases detected using Active Infection Diagnostic Tests (AIDT) in the province of Malaga over the last 48 hours. Infections have continued to rise, despite the so-called “weekend effect”, according to which the numbers usually go down on Mondays before they increase again on Tuesdays.
Not only this, but the Health Department has confirmed the presence of the omicron variant in Malaga, without specifying the exact number of cases nor in which zones it has been detected.
According to a study carried out at the University of Hong Kong, omicron multiplies 70 times more rapidly in the bronchial tubes than the delta variant, which explains the higher rate of infection. However, it is also ten times less efficient in the lungs, which means that illness is perhaps less likely to be serious.
In Malaga, the patient load continues to rise, but not in proportion to the rising cumulative incidence. In the last 48 hours, 39 people have been admitted to medical centres, although the number of occupied hospital beds has only increased by 10, to make a total of 174 hospitalised patients. Two more people have died in Malaga. One of every three deaths from COVID in Andalucia is in Malaga, where there have been a total of 2,033 deaths since the first one was recorded in March 2020.
The cumulative incidence in the province has increased by 76 cases since Friday. This means that in the province there have been 434 cases for every 100,000 inhabitants over the last 14 days. In the capital, the increase is even greater, with an increase of 96 cases since Friday, giving the capital of Malaga a cumulative incidence of 476.
________________________________________________________________________
Thank you for taking the time to read this article, do remember to come back and check The Euro Weekly News website for all your up-to-date local and international news stories and remember, you can also follow us on Facebook and Instagram.