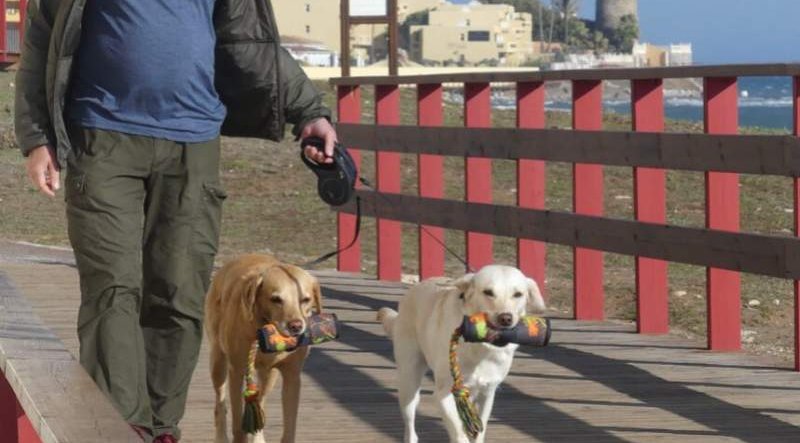 Monday’s electricity in Spain, in the wholesale market, will rise in price once more this Monday, December 20. Once again, it will set a historical record in Spain, reaching €339.84/MWh. With this figure, it is already the fifth time that the threshold of €300 has been exceeded.

According to data published by the Iberian Energy Market Operator (OMIE), Monday’s maximum will be between the hours of 8pm and 9pm, reaching €375/MWh. The cheapest will be from 4am to 5am, at €267.99.

The prices of the ‘pool’ have a direct effect on the regulated tariff  – PVPC – to which almost 11 million consumers in the country are connected, and serve as a reference for the other 17 million who have contracted their supply in the free market.

These spiraling prices in recent months are being blamed on high gas prices in the markets, and carbon dioxide (CO2) emission rights, both of which reached record highs this year.

According to an analysis by Facua-Consumidores en Acción, if the same rates were maintained for the rest of the month, the last invoice of the year would reach €134.45 for the average user. That would be 94.1 per cent above the €69.28 for December 2020.

The average user’s bill so far this year has increased by 15.1 per cent compared to 2018. Thus, compared to the €77.18 of three years ago, the average monthly bill now reaches €90.87 euros. However, the Government continues to insist that this year households will end up paying the same as in 2018.

As Ruben Sanchez, the general secretary of Facua commented, “The electricity bill for December would have to be negative for President Sanchez, and Minister Ribera, to fulfill their promise that this year consumers will pay the same as in 2018 once the CPI has been discounted”.

Adding, “Thus, for that objective to be reached, the average user would have to receive an invoice in which his company would return €12 at the end of this month”, as reported by granadadigital.es.