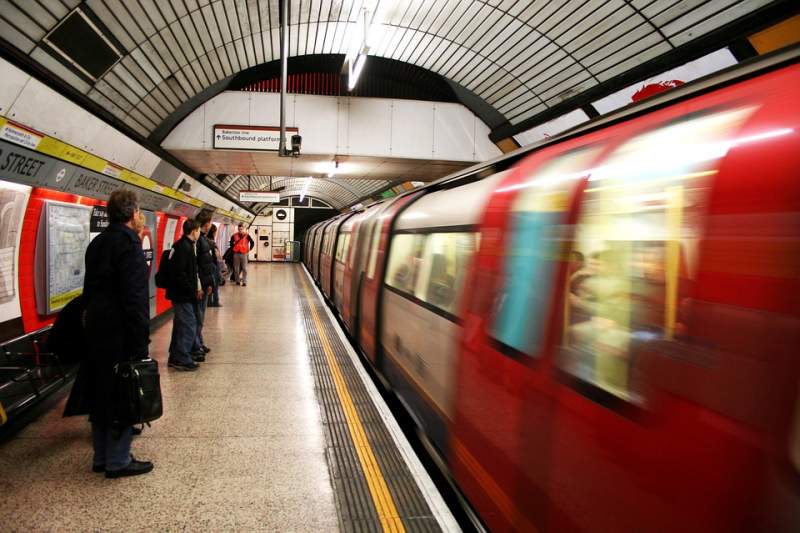 An emergency meeting was called today, Monday, December 20, among the executives of all 20 English Premier League clubs. It was held in order to decide whether to continue playing football matches, in view of the recent upsurge in Covid cases that has seen several games postponed.

As a result, it was voted by a majority decision to continue playing the scheduled matches after Christmas. Although it may yet be decided to play the matches behind closed doors once again, as a precautionary health measure.

Omicron is running rife across the country at the moment, and it remains to be seen if the government calls for a lockdown or not. Boris Johnson announced today that no lockdown would happen before Christmas, but this will depend on the number of infections each day.

Included in the meeting were discussions to cancel this season’s fixtures completely, but this was reportedly voted against unanimously. Liverpool had also suggested rescheduling blocks of fixtures. While this proposal gathered the support of some clubs, it was eventually voted down, due to the complexities involved.

Cancelling the full season would bring huge financial complications due to the new deal brokered with Amazon Prime Video. The quarter-finals of the League Cup are being played midweek, and then the next scheduled Premier League matches are not until December 26 and 27.

Today’s meeting regarding Covid issues comes on the same day that a report was released claiming that 16 per cent of Premiership players are unvaccinated, meaning they have not had even the first jab. Meanwhile, 92 per cent of players and staff have had either two, or three doses already.

This pales in comparison to clubs in Europe, where it is reported that in Italy, 98 per cent of all Serie clubs players and staff have been fully vaccinated. In Germany’s Bundesliga, it is a similar situation, with 94 per cent fully-jabbed, as reported by thesun.co.uk.

This weekend, six of the ten Premier League matches were cancelled.