Spain must restructure manufacturing sector in order to progress 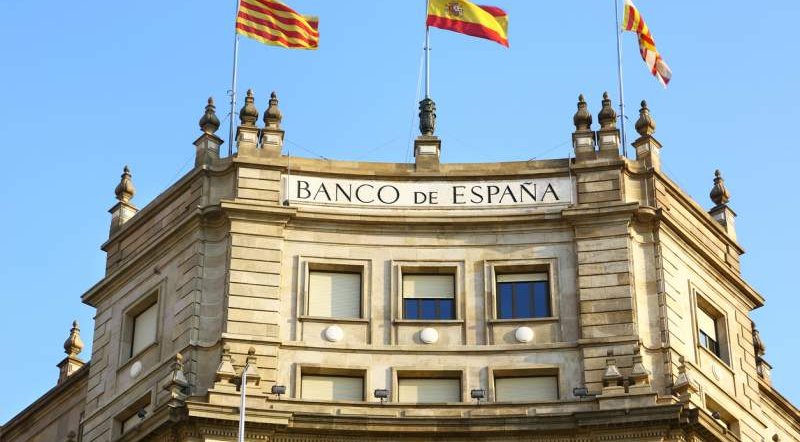 According to a report from the Bank of Spain, Spain must restructure its manufacturing sector in order to progress, as the areas that are most promising for the future do not carry much weight in Spain.

The Bank of Spain has warned that certain economic sectors, such as the manufacture of computing and electronic products; professional, scientific and technical activities; research and development; information and communications; and finance and insurance are well-positioned in terms of both productivity and resilience for the future. However, these areas only account for a relatively small part of Spain’s gross domestic product in comparison with that of neighbouring countries.

These “top sectors” account for 12.6% of the total gross value added (GVA, the total value created by a country) in Spain, compared to 15.1% in Germany, 17.4% in France and 22.5% in the United States. The information comes from a report from the Bank of Spain in which they analysed the likely future challenges to the Spanish economy.

The crisis caused by COVID-19 has created a context in which the Spanish economy is immersed in a series of structural challenges, the most notable of which are the reduced productivity, the process of technological change (associated with digitalisation), climate change and the ageing population.

The Bank of Spain states that the sectors that are likely to do well in the face of the various future challenges analysed carry “relatively little weight” in the productive structure of the Spanish economy.

On the other hand, some of the most important sectors in the Spanish economy are particularly vulnerable to future challenges, namely a large part of the manufacturing and energy supply industries, due to the knock-on effect they have on other sectors. They have relatively high levels of productivity but are more vulnerable to challenges such as climate change given their high level of emissions.

The housing sector and social services are better positioned to face such challenges, especially with regard to the ageing population, but their productivity is lower.

The organisation also identifies some sectors that are lacking in terms of both productivity and resilience, which include hospitality, the primary sector and transport services.

The Bank of Spain warns that restructuring economic sectors usually involves transitional costs, and it would also be necessary to evaluate how the existing social protection networks must be reinforced.