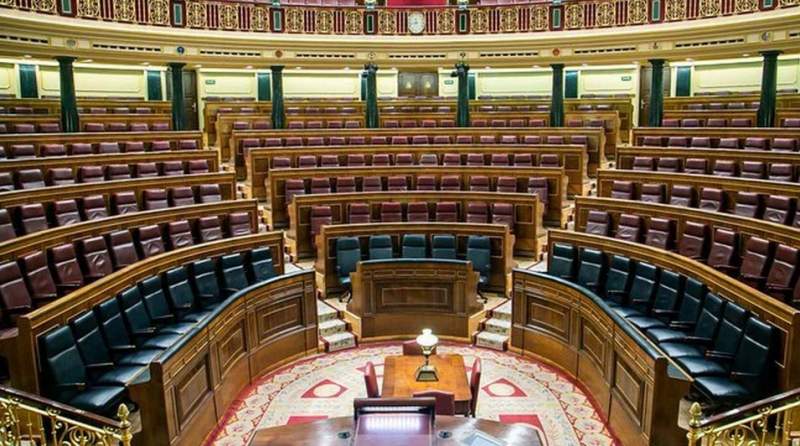 Spain’s Congress of Deputies has been forced to reintroduce the telematic vote this week after being hit with a Covid outbreak among its deputies, who are now isolating. It is reported that at least fifty deputies from various parliamentary groups tested positive for Covid, or have been in close contact with someone infected in recent days.

There are at least ten deputies from the PSOE, about ten in the PP, seven in Vox, and four in United We Can. Juan Ignacio Lopez-Bas from Ciudadanos, is their only affected member among his parliamentarians, and he has publicly confirmed his positive test result.

Some parties such as United Podemos, ERC, and PNV, asked for the implementation of the Covid passport, and to limit the capacity in the hemicycle. Finally, the Board of Spokespersons opted for the criterion of prudence, and a percentage of the allowed attendance to the debates has not yet been set.

It will be down to each parliamentary group to decide which deputies will attend these last plenary sessions of the year. Hector Gomez, the socialist spokesman, after a meeting of the spokespersons, indicated that the Covid passport cannot be applied in the Chamber until it is adopted first by the Community of Madrid.

United We Can was allegedly the first group to suggest the requirement of the vaccination certificate in Congress, as well as to enter restaurants. Gomez did not make his position on this matter public, and has limited himself to reminding them that a measure like this should “go hand in hand” with those adopted by the Community of Madrid.

Pablo Echenique, the spokesman for United We Can, regretted that his request had not been accepted. He pointed out that perhaps the passing of time will end up “giving them reason”. Also, that eventually, Congress will have to request the Covid passport, or at least the requirement of a test to enter restaurants, as reported by larazon.es.