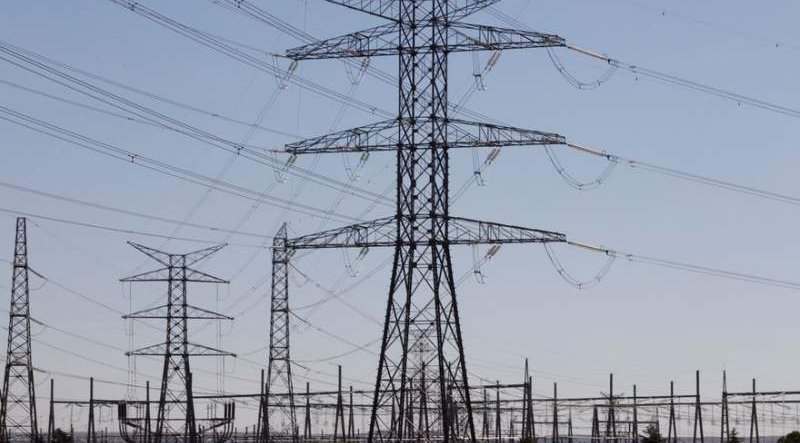 Electricity prices in Spain will shoot up once again tomorrow, breaking the previous record.

Electricity prices in Spain will shoot up once again tomorrow, December 22, to €360.02 per megawatt-hour (MWh,) compared to the €339.84 that it marked in its last historical record.

In just one day, the price of electricity will have increased by 10 per cent and in a week up to 23 per cent, multiplying by almost eight the records of a year ago, according to the data published by the Iberian Energy Market Operator (OMIE.)

Just a week ago, all records to date were broken in just seven days and all the latest historical records have been reached consecutively, which anticipates that December will be the most expensive month in history so far, without the relaxation of prices even on the weekend when demand is lower.

Despite the fact that the energy market has already been dragging a full year of price increases, electricity had never exceeded the level of €300 –  a level that was beaten last Thursday and from which it has not yet returned.

The maximum price of electricity for this Wednesday will be between 6pm and 8pm at €380 per MWh, while the minimum price will be €331.4 between 11pm and 12am.

The rise in prices in the electricity market in recent months is mainly explained by high gas prices in the markets and carbon dioxide (CO2) emission rights at record highs this year.

December began as a month marked by great volatility, with falls in the average of some days to around €100 per MWh and with certain rises that far exceeded the level of €200 per MWh and, since December 16, €300 per MWh.

The rising cost of electricity has run wild and the average monthly price is already around €253, about €50 more than last October, the month with the most expensive average to date.

According to an analysis by Facua-Consumidores en Accion, if the same rates were maintained for the rest of the month, the last bill of the year would reach €134.45 for the average user, 94.1 per cent above the €69.28 in December 2020.