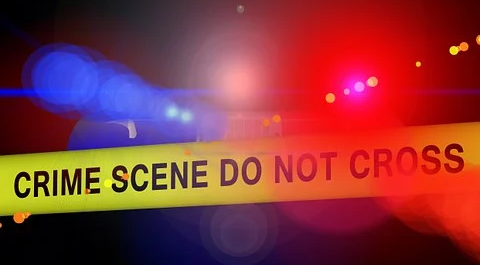 Missing student found naked in a basement as man arrested for ‘kidnap and rape.’ The student had been missing for nearly a week.

Missing college student Madelyn Allen was rescued by police from a coal bunker at Brent Brown’s house. He had claimed that he was alone at the property in Utah in the USA.

According to reports, Madelyn Allen was covered in coal and naked when she was discovered by the police. Madelyn said she was forced to have sex with her kidnapper after he threatened her family and told her he knew where they lived. It is believed that the pair had met online.

Madelyn’s family contacted the police and raised the alarm after they received a message saying “I love you!” on December 14. Madelyn had sent the message before her phone was taken away by Brown.

Madelyn’s family thought the message came out of the blue so they became concerned and contacted the police. The authorities were also contacted by her college roommates who said that she had disappeared.

As reported by The Salt Lake Tribune, Brown has been arrested and is being held as the alleged perpetrator of aggravated kidnapping, rape, object rape and obstruction of justice.

On Sunday, Snow College Police Chief Derek Walk commented: “We don’t have a lot of information about him.

“We met him for the first time last night. We don’t know how extensive his relationship or her knowledge of him is thus far.”

He went on to add: “This is an ongoing investigation.

“There are certain aspects we are still digging into and trying to understand fully.”