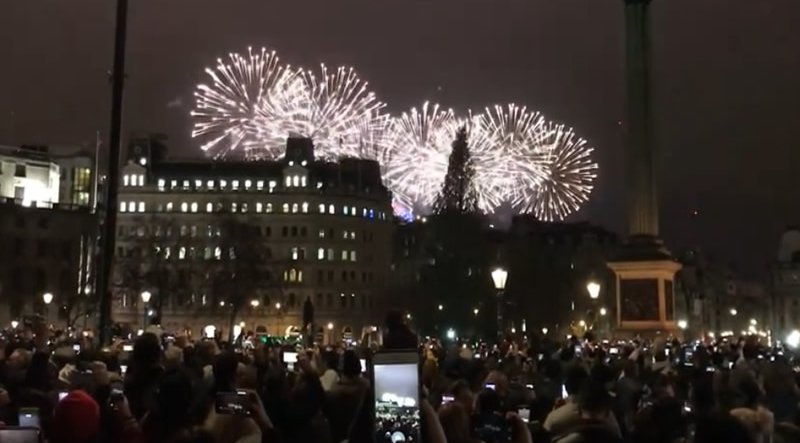 London’s mayor, Sadiq Khan, announced on Monday, December 20, that the planned event in Trafalgar Square on New Year’s Eve was being cancelled. This decision probably doesn’t come as a surprise due to the reported surging rate of Covid infections in the capital.

The event had been announced in November, designed to replace the annual fireworks celebration that normally takes place in the Square. It would have paid tribute to 6,500 key workers, plus members of the public. Mr Khan said it was being called off, “in the interests of public safety”.

“This will be very disappointing for many Londoners, but we must take the right steps to reduce the spread of the virus. I’m proud that we will still have an incredible broadcast spectacular to watch on our screens, which will showcase our great city to the rest of the world”.

Mr Khan explained that in its place, a television show will be broadcast live on BBC1, and BBC iPlayer. It will be a celebration of the city, and its defining moments of 2021. People were urged by the mayor to please watch the programme from the safety of their homes, as it would not be visible from the ground anyway.

Only last Saturday, the mayor had declared a major incident in London over the rapid spread of Omicron. In the last seven days, more than 65,000 new cases of coronavirus have been confirmed in the city pointed out Mr Khan. This has led to an increase of 29 per cent in hospital admissions, as reported by bbc.com.