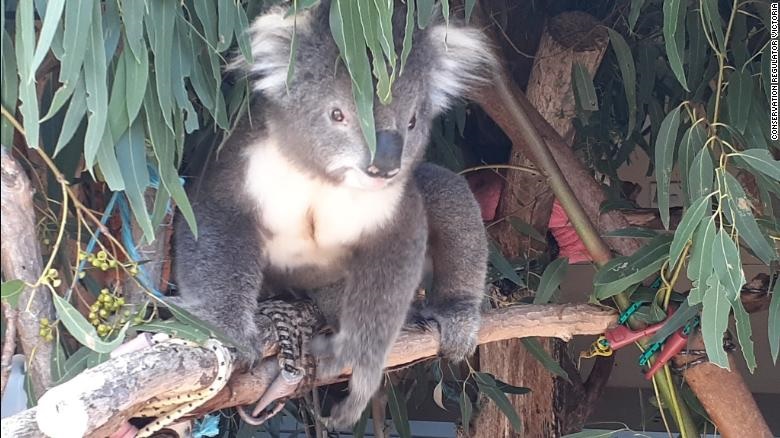 A timber plantation in Victoria in the south of Australia is facing hundreds of animal cruelty charges after cases of an alleged koala massacre were found on the site. Authorities in the province said they had charged a landowner and two companies with more than 250 counts of animal cruelty over the deaths of dozens of koalas during a clearance operation in 2020.

A man and an earthmoving company are accused of causing “unreasonable pain or suffering to dozens of koalas,” a statement from the regulator said. “They are also charged with destroying koalas which are a protected species.”

A total of 126 charges have been laid against the accused including 18 aggravated cruelty charges. One cruelty charge was laid against a separate contracting business for allegedly disturbing the koala population, but the statement did not name those accused.

The maximum penalty for one charge of animal cruelty is nearly $78,000 for a business and more than $32,000 or 12 months’ jail for an individual.

Conservation group Friends of the Earth Australia called the incident a “koala massacre,” adding that it was “alarmed that such wanton destruction and widespread death and injuries continue to plague the south west Victorian plantation industry.”

Koalas are under threat

A protected species in Australia, koalas face many threats to their survival no less wildfires, farming and development. Bushfires alone destroyed more than 48,000 square kilometres of land in 2019 with the World Wildlife organisation estimating that as many as 60,000 koalas either lost their life or their habitat as a result.

Koalas also suffer from chlamydia, which is affecting populations around the country causing blindness and painful cysts. Many of those that suffer also die or become infertile,

The alleged koala massacre will appal many but also may spur more to be done about the plight of the animal, endemic to the Australian continent.