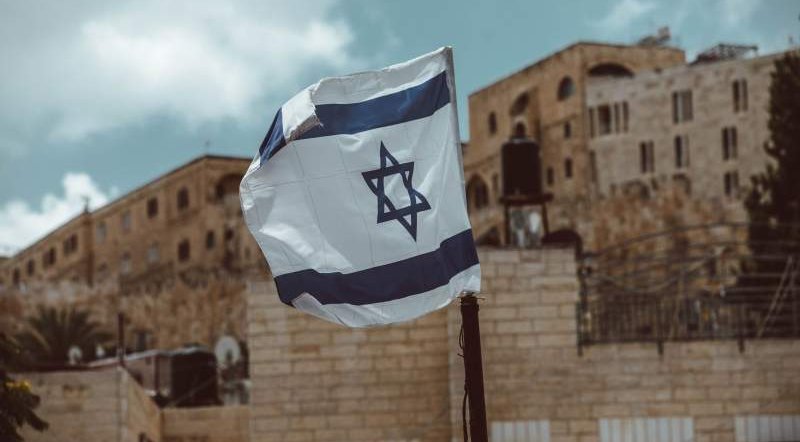 ISRAEL is set to begin a new vaccination campaign to administer fourth vaccine doses to adults over the age of 60, immunocompromised individuals and health workers, as the country registers its first Omicron variant death.

Israeli PM Naftali Bennett said on Tuesday, December 21 that the “rollout” of the fourth injection will start “as soon as possible.”

More than four million people already have the third dose of the Pfizer vaccine in Israel, one of the first countries in the world to successfully launch that stage of the inoculation campaign over the summer, which according to the PM, contained the fourth wave of the pandemic in the country.

“The citizens of Israel were the first in the world to receive the third dose of the Covid-19 vaccine and we are continuing to pioneer with the fourth dose as well,” he said in remarks relayed by his office, calling on those who meet the criteria to “Go and get vaccinated.”

But now the country is trying to stop a fifth wave after the emergence of the Omicron variant – which has led to the call for another vaccine dose to be given.

The announcement from the PM comes after an Israeli hospital confirmed on December 21 that a patient with the Omicron variant of COVID-19 had died – they are believed to be the first known person to die from the variant – although they said he had suffered from a number of serious pre-existing conditions.

The Soroka Medical Centre in Beersheba said the man, in his sixties, died on Monday, December 20 – two weeks after he was admitted to the coronavirus ward, according to Reuters.