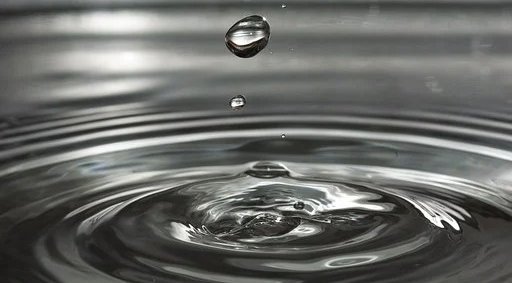 According to the authorities in Malaysia on Wednesday the death toll had risen to 27. Experts believe that the unusually severe floods have been caused by climate change.

As reported by the Bernama news agency, 20 of the people who lost their lives in the flooding were located in the Selangor area and the other seven people were from Pahang. On Wednesday, December 22, rescuers were still working in the area and relief work was being carried out in affected areas.

The heavy rainfall is considered to be the worst that has been seen in the last hundred years. Experts fear though that this could happen again in the future. The heavy rainfall mainly occurred on Friday and Saturday and has been linked to climate change.

Speaking to Channel News Asia, Haliza Abdul Rahman an environmental professor at Malaysia’s Putra Malaysia University commented: “I would say climate change is a major factor in the heavy rains on Friday and Saturday that caused the floods.”

The expert went on to add: “The floods have been described as a 100-year event, but many incidents like this may happen again in the years to come.”

Haliza also commented on how heavy rainfall has brought disaster to other countries including China, Turkey and Germany already this year.

Thousands of people have been displaced due to the flooding in areas such as Perak, Kelantan, Terengganu, Pahang, Melaka, Negri Sembilan and Kuala Lumpur, according to the Disaster Management Agency.

More than 20 million euros in aid has been promised by Malaysian Prime Minister Ismail Sabri Yaakob.