Parents in Spain ask to exclude unvaccinated children from classroom 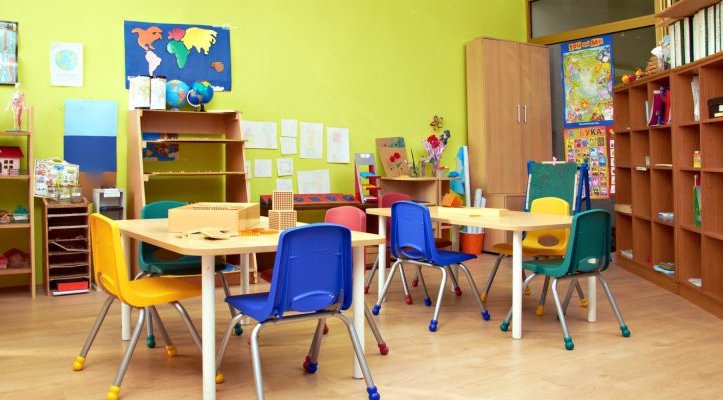 Over a third of parents in Spain who have children under 12-years-old think unvaccinated children should be excluded from classrooms.

More than a third of the parents in Spain who have children under 12 years of age, 36.8 per cent specifically, think that unvaccinated children should be excluded from face-to-face classroom lessons.

This is reflected in the DYM survey for 20 Minutos, which reveals that among the total population the figures are similar, with 35.8 per cent of Spaniards believing that those who are not vaccinated should not be allowed to attend school in person.

These figures show the controversy generated by the possibility of imposing a greater or lesser level of restrictions, although, mostly both parents with children under 12 years of age and the population as a whole are not inclined to prohibit children from attending classes in person not vaccinated.

Among the former, 51.3 per cent believe that restrictions of this type should not be established, a percentage that falls to 46.2 per cent among all citizens as a whole.

United We Can and the PSOE have the most voters in favour of not allowing unvaccinated children access to face-to-face classes. 39.5 per cent of purple voters see this measure favourably, and 38.6 per cent of socialists.

At the opposite extreme, only 32.3 per cent of Vox voters consider this possibility convenient, with 35.6 per cent of PP voters and 33.8 per cent of Cs voters.

Much less controversy exists when citizens are asked if they are in favour of those under 12 being vaccinated against Covid. 74.1 per cent of the total population supports the immunisation of children, a percentage that is 69.9 per cent in the case of parents with young children.

Only 20 per cent of parents of children under 12 years of age and 12.8 per cent of the general population say they are against the vaccination of children.

The support among voters of almost all parties for vaccination is very large, and only in Vox does it fall below 75 per cent.

Only 53.5 per cent of the voters of the formation led by Santiago Abascal are in favour of those under 12 years of age receiving the vaccination, while 28.1 per cent declare they are against it and 18.4 per cent do not know or do not answer.

At the opposite extreme, only 8.6 per cent of Cs voters are against immunising children.