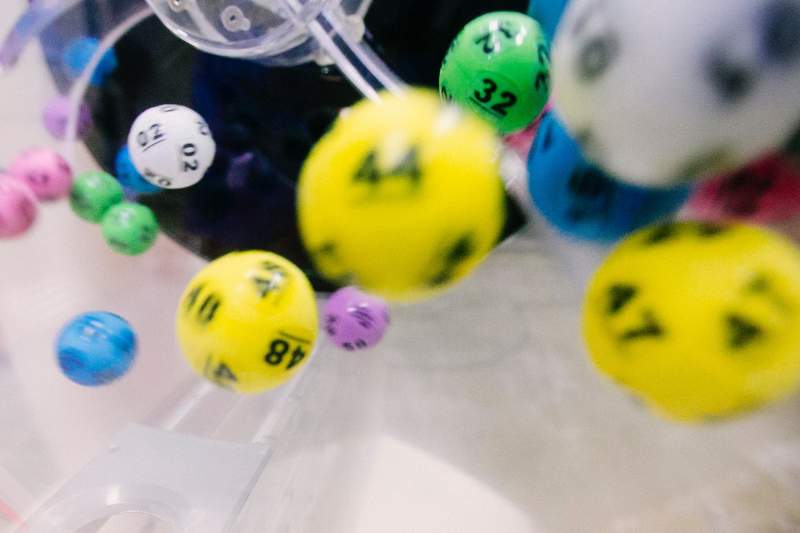 Photo by dylan nolte on Unsplash

After one of the longest volcanic eruptions in its history and the loss of houses, land and tourism income, the island of La Palma finally has something to celebrate after ‘El Gordo’ blessed it with ticket winnings of more than €400,000. The La Palma lottery luck will bring Christmas cheer to the Covid and natural disaster ravaged island.

Two local kiosks have declared that they have sold winning tickets with a total of more than €400,000 for the Spanish Christmas lottery, a tradition that spans over two centuries and is a key moment in the country’s festive season. Over €2.4bn in prize money was shared out across Spain during the draw on Wednesday 22 December, with the top winning number being worth a total of €516m in prizes, reports the Guardian.

“We really needed this,” said Ricardo Cobiella, who uncorked a bottle of champagne after finding out his kiosk had sold €200,000 worth of winning tickets. “People here were in need of a bit of good news.”

One day after the closely followed draw, the identity of the winners remained shrouded in mystery. “If the winner is someone from here, that’s great,” said Cobiella. “And if it’s someone from outside the island, then come to La Palma and spend the money here because we need people to invest in the island’s economic recovery.”

The La Palma lottery luck will be a welcome distraction for the people of the island, which has been under the shadow of the erupting Cumbre Vieja volcano since September. The rivers of lava and clouds of ash have destroyed most of the banana plantations that raise the economy here, and thousands of people have been forced from their homes.

While the seismic activity stopped last week, the residents are still cautious about what is yet to come. “There’s a lot of work to do,” said Cobiella. “And that’s why we’re asking people not to forget La Palma. They need to keep supporting La Palma.”